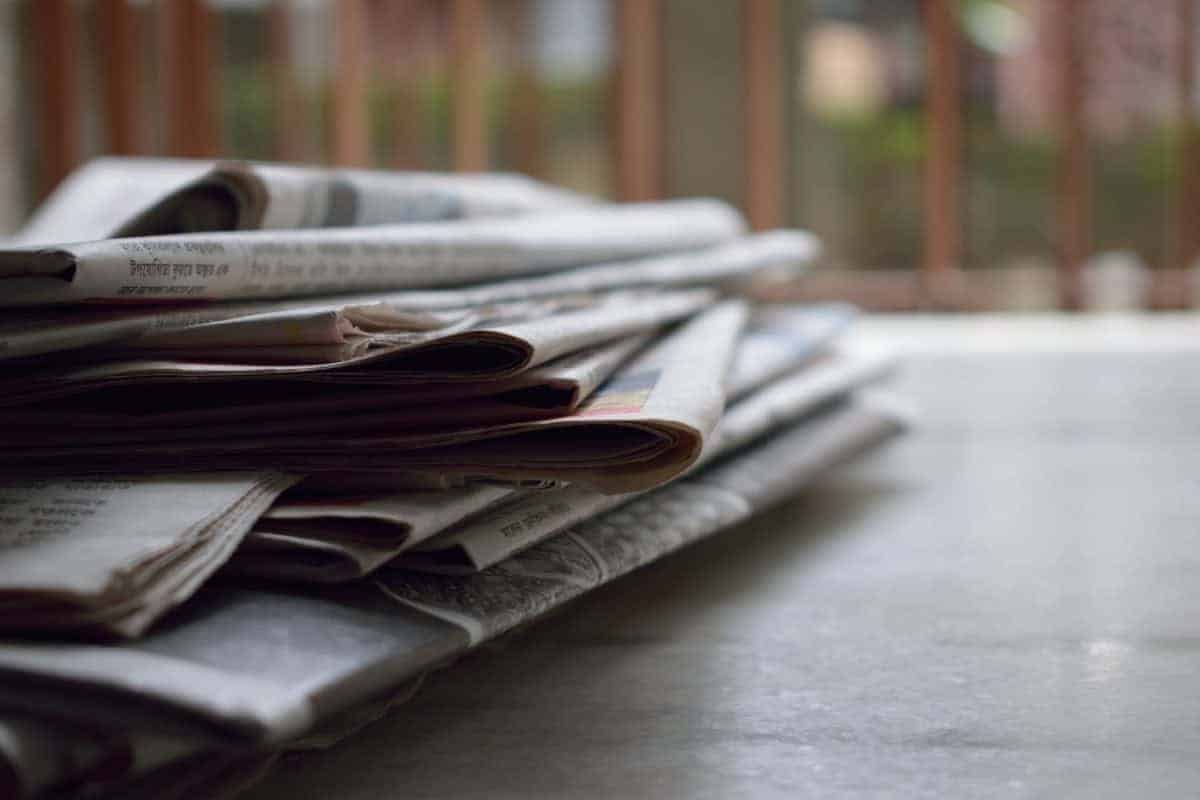 Journalism in Egypt has effectively become a crime over the past four years, as authorities clamp down on media outlets and muzzle dissent, Amnesty International has said in a report.

As the number of coronavirus infections in Egypt continues to rise, the government is strengthening its control over information, the London-based rights group said, instead of upholding transparency during the public health crisis.

“The Egyptian authorities have made it very clear that anyone who challenges the official narrative will be severely punished,” said Philip Luther, Amnesty’s Middle East and North Africa director.

Amnesty documented 37 cases of journalists detained in the government’s escalating crackdown on press freedoms, many charged with “spreading false news” or “misusing social media” under a broad 2015 counterterrorism law that has expanded the definition of terror to include all kinds of dissent.

An Egyptian press officer did not respond to multiple calls seeking comment, but authorities have previously denied rights violations and justified arrests on national security grounds.

Following general-turned-president Abdel Fattah el-Sissi’s rise to power in 2013, most of Egypt’s television programs and newspapers have taken the government position and steered clear of criticism, or else disappeared.

Many privately owned Egyptian news outlets have been quietly acquired by companies affiliated with the country’s intelligence service.

But even a pro-government voice has not spared 12 journalists working for state-owned media outlets, who have landed in jail for expressing various private views on social media, the report said.

One of them is Atef Hasballah, editor-in-chief of the AlkararPress website.

When he challenged the Health Ministry’s coronavirus case count on his Facebook page last month, he was promptly bundled into a police van and detained on suspicion of “joining a terrorist organisation”.

Egypt’s public prosecutor warned in a recent statement that those who spread “false news” about the coronavirus may face up to five years imprisonment and steep fines.

At least 12 individuals have been caught up in the COVID-19-motivated crackdown so far, according to Amnesty.

Separately, Egypt expelled a correspondent for The Guardian newspaper over an article that indicated the coronavirus infection rate may be higher than officially reported.

The journalists interviewed by Amnesty reported increasingly direct state intervention in their coverage.

Many working for government-owned or aligned papers said they receive specific instructions via WhatsApp on what to report and to omit.

One directive on how to handle President Trump’s proposal to end the Israeli-Palestinian conflict this year asked reporters not to mention the plan’s violations of long-standing Arab policies, as Trump and el-Sissi have cultivated close ties.

Those who do not adhere to the official line, such as by praising prison conditions and smearing the state’s political opponents, “lost their jobs, were interrogated or imprisoned,” one journalist was quoted as saying.

Marking World Press Freedom Day, Amnesty urged Egyptian authorities to halt their censorship, harassment and intimidation of journalists — and to release those detained “solely for carrying out their work”.

Related – In defence of the press