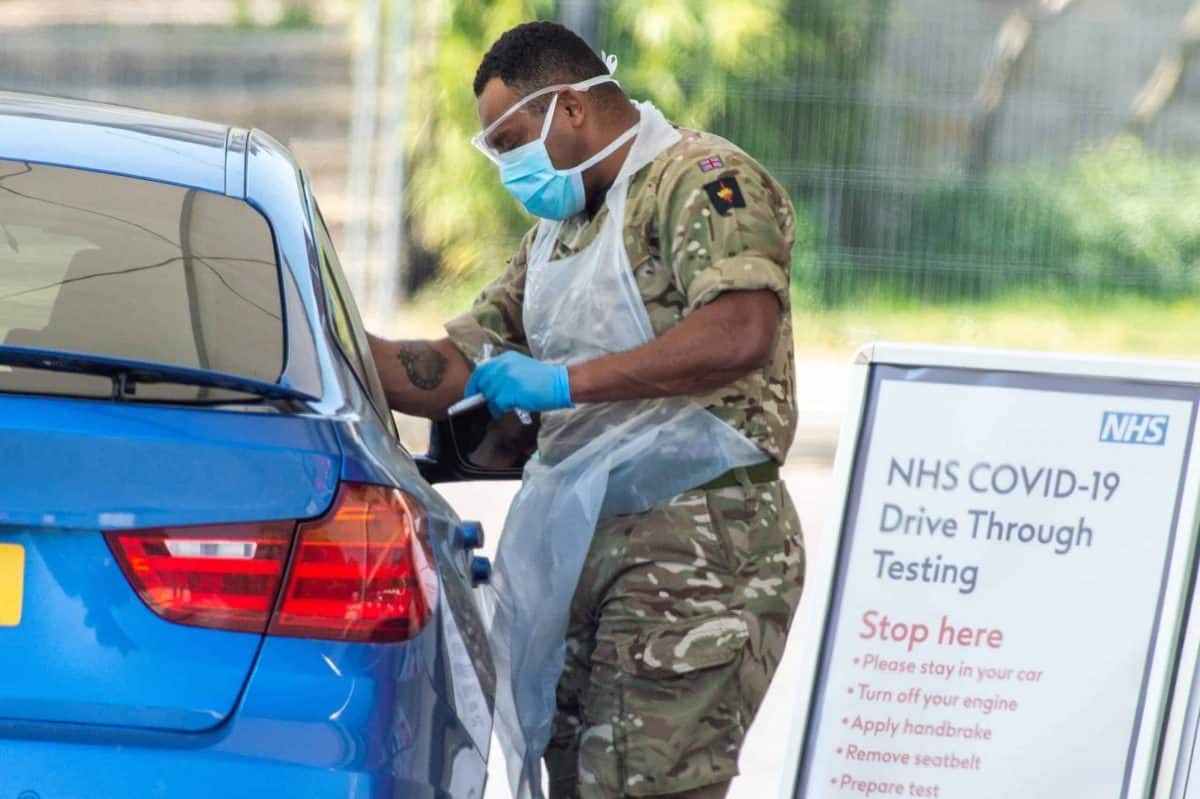 Testing and tracing will be “so important” in easing the coronavirus lockdown in the weeks and months ahead, according to Labour.

Speaking on Sky’s Sophy Ridge programme, the party’s shadow home secretary Nick Thomas-Symonds said that although an increase in testing is welcome, it is not in itself a strategy for exiting lockdown.

Mr Thomas-Symonds also outlined the importance of working with the Government through consensus in tackling the virus.

He said: “We’ve been asking for the ramping up of testing so clearly I’m pleased that testing has been ramped up.

“I think there’s always been a difference between the number of tests actually carried out and the overall statistics, indeed the number of people tested is a different figure.

“But of course I’m pleased that testing has been ramped up. But that in itself is not a strategy.

“Firstly, the testing has to be increased further, I mean the original target we were talking about a quarter of a million tests a day some time ago, but it has to be linked to tracing as well and it’s that testing and tracing that is going to be so important now in terms of easing the measures of the lockdown in the weeks and months ahead.”

Asked if he thinks that the current measures should be eased, Mr Thomas Symonds said: “Well we will support, as always, what the best public health advice actually says.

“And I do welcome the fact that last week the Prime Minister has indicated that he has listened to what we have been saying about publishing an exit strategy and that is going to be extremely important.

“It’s going to be important both to be open with the public who’ve made so many sacrifices in recent weeks as to what the future now might hold.

“But also with our frontline public services so that they can plan for the various scenarios that are going to come in the next few weeks.”

“We went into lockdown with a political consensus with that shared objective of minimising loss of life.

“I think it’s important to try to come out of lockdown with a consensus too.”

“What we are simply asking for is a roadmap as to how we can get our education system back up and running.”

Related – There is no economic health without public health – Wolfers