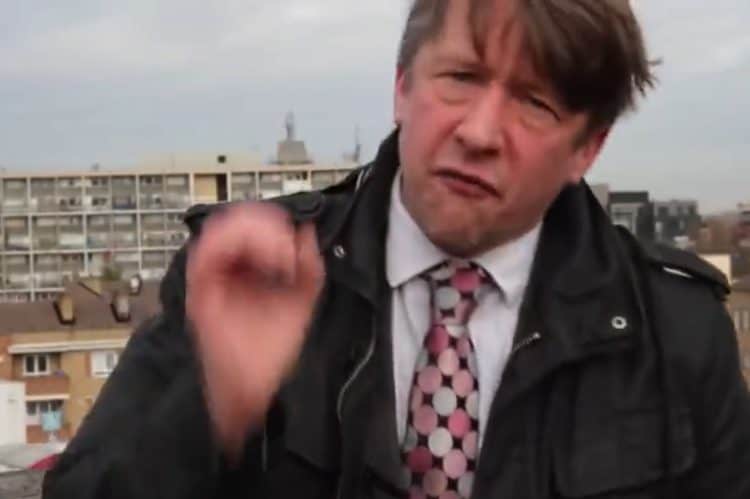 Jonathan Pie could barely contain himself as he tore into the latest Conservative Party revelations in a hilarious viral video.

The comedian news reporter questioned how much more of this “sh*t” the nation has to put up with after a succession of embarrassing scandals hit the beleaguered party.

Earlier this month detection wipes found evidence of cocaine in 11 out of 12 toilets tested in the Houses of Parliament.

The class A drug was even discovered in the toilets next to the private offices of Boris Johnson and Priti Patel, as well as in an accessible lavatory next to the office of Nick Thomas-Symonds, the former shadow home secretary.

Meanwhile, evidence of a number of Christmas parties hosted in Downing Street last year during Covid restrictions has also emerged.

Pie said: “During a global pandemic anarchy is not really what we need.

“There is no trust left for this government to lose.”