The prime minister urged the nation to be “prudent” by continuing to follow the rules after publishing his road map to gradually lift the third national lockdown over the coming months. 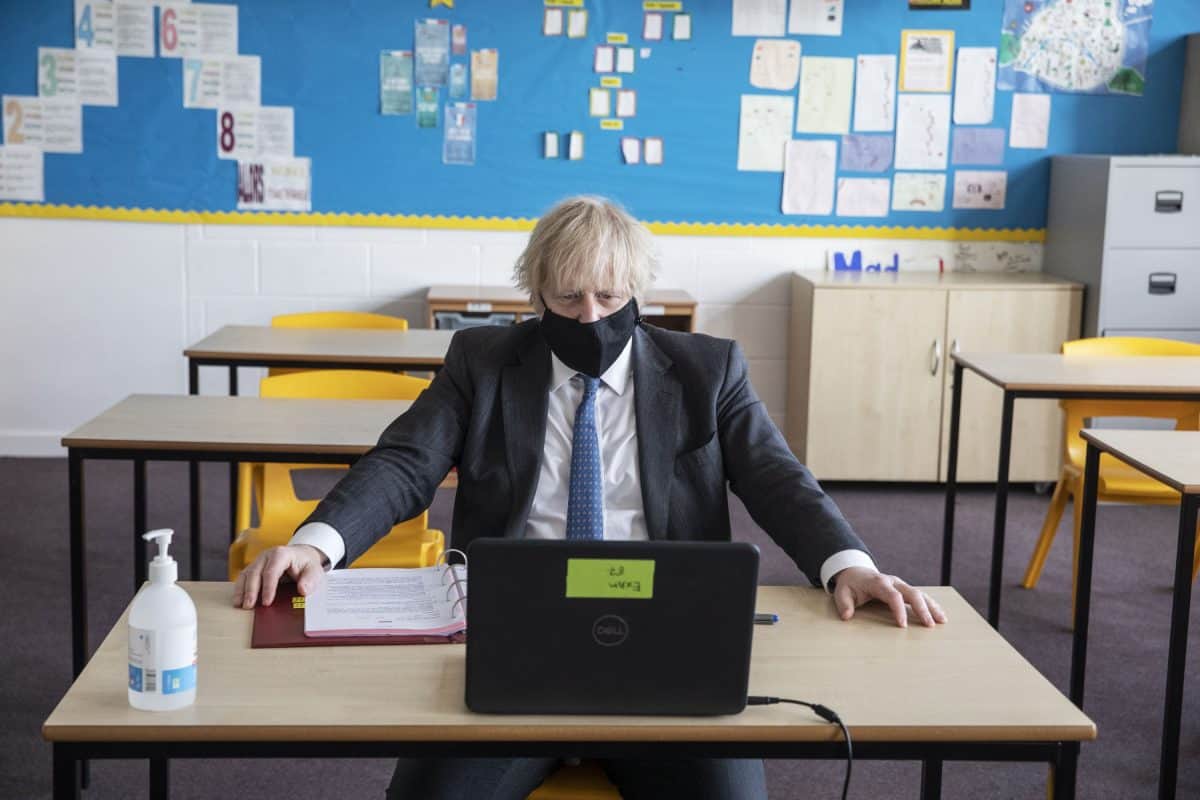 Boris Johnson is “very optimistic” that he will be able to fully remove all of England’s coronavirus restrictions on 21 June – but warned “nothing can be guaranteed”.

The prime minister urged the nation to be “prudent” by continuing to follow the rules after publishing his road map to gradually lift the third national lockdown over the coming months.

Facing criticism from some Tory MPs over the pace of change, Johnson said he was “hopeful” that all legal controls can be removed on the final date earmarked in his four-step plan.

He also announced that senior minister Michael Gove will lead a review into the possible use of vaccine passports to access currently closed venues, such as pubs and theatres.

Having insisted that he will be led by “data not dates”, the prime minister expressed optimism that relaxations will be complete by 21 June, as tentatively scheduled in his road map, when nightclubs could reopen and large-scale events resume.

“I’m hopeful but obviously nothing can be guaranteed and it all depends on the way we continue to be prudent and continue to follow the guidance in each stage,” he told reporters during a visit to Sedgehill Academy, in Lewisham, south-east London.

“Genuinely, because of the immense possibilities of the rollout, because science has given us this way of creating a shield around our population, we can really look at that 21 June date with some optimism. I’m very optimistic that we’ll be able to get there.”

Johnson acknowledged that “fervent libertarians” will reject the premise of vaccine passports – or “Covid status certificates”, as he calls them – but said they need to be investigated.

He argued “we can’t be discriminatory against people” who cannot have a jab for medical reasons, while acknowledging some may also “generally refuse to have one”, albeit on mistaken grounds.

As the vaccine programme continues to progress, the prime minister said  Gove, the Chancellor of the Duchy of Lancaster, will lead a review to get “the best scientific, moral, philosophical, ethical viewpoints on it and work out a way forward”.

Meanwhile, Matt Hancock – the health secretary – issued a renewed appeal for people to get jabs amid warnings that the virus may persist in deprived inner city communities where uptake is low.

The chairman of the Covid Recovery Group of lockdown-sceptical Tory MPs, Mark Harper, said the country should not be “held back” by those who refuse it, with uptake of more than 90 per cent among the groups that have been offered the vaccine.

However, Dr Mike Tildesley, a member of Government advisory group SPI-M, warned that failure to ensure all communities are protected could lead to a new wave of infections.

“We know there are certain areas – in particularly inner city areas, deprived areas – where vaccine uptake is not as high,” he told BBC Radio 4’s Today programme.

“And that actually poses a real risk that we are not capturing currently in those models – if we do get these pockets of infection then it could be that actually we could have a more significant risk.

“So actually it’s really important that we get the vaccines out to those deprived communities to prevent a potential wave of infections occurring as we do unlock.”

Hancock said the Government is working “incredibly hard” to ensure as many people as possible receive the vaccine.

“We want to see that vaccine uptake go as high as possible. But it’s absolutely on all of us to come forward and get the vaccine. It’s the right thing to do,” he told the Today programme.

Related: Hancock attacked by Piers for claiming there was no national PPE shortage