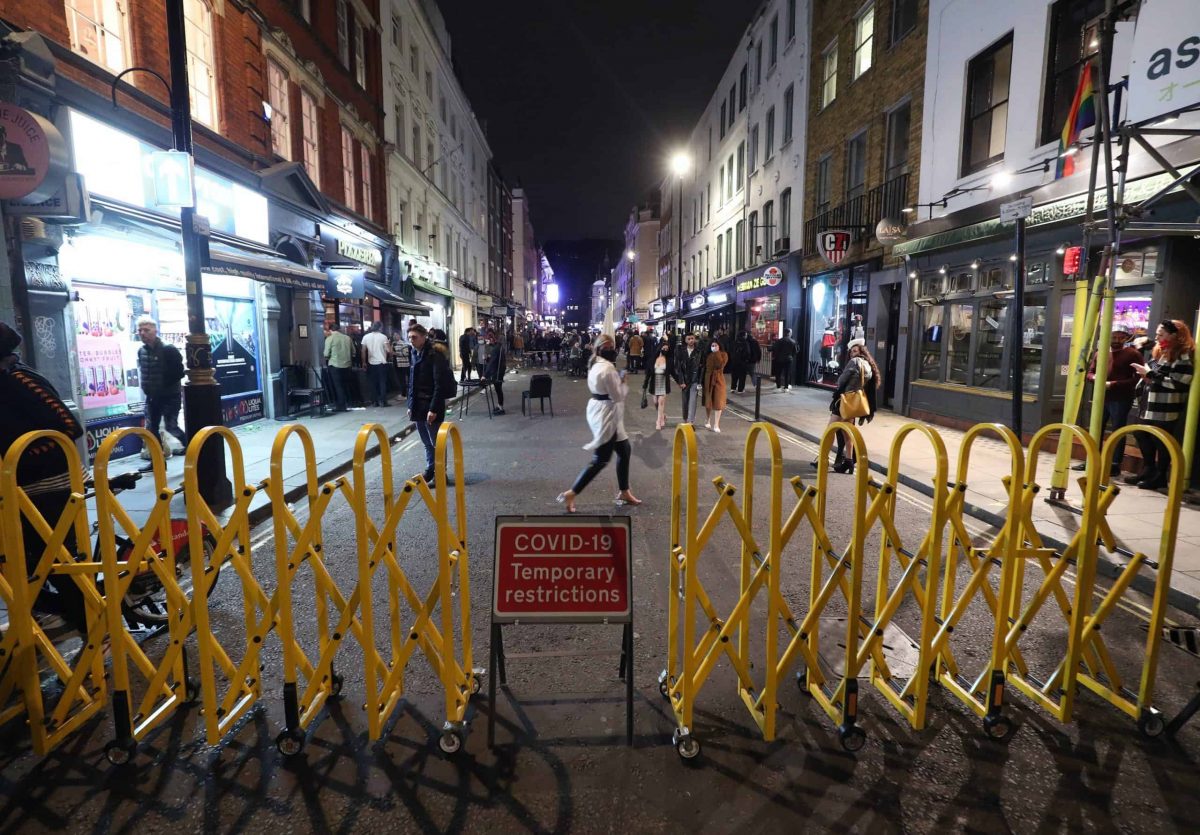 Boris Johnson has rejected calls from a group of scientists to do away with lockdown restrictions, with Downing Street pouring scorn on the idea that it is possible to protect the most vulnerable from Covid-19.

Alongside scientists like Professor Karol Sikora, it has been backed by prominent MPs like Tory backbencher Steve Baker, who has urged colleagues to back the proposal – in direct opposition to the government’s strategy.

But the prime minister’s official spokesman made it clear on Wednesday that Johnson disagrees with the fundamental logic of the declaration.

“We have considered the full range of scientific opinion throughout the course of this pandemic and we will continue to do so,” a Number 10 spokesman said.

“But what I would also say is that it is not possible to rely on an unproven assumption that it is possible for people who are at lower risk, should they contract the virus, to avoid subsequently transmitting it to those who are at a higher risk and would face a higher risks of ending up in hospital, or worse in an intensive care unit.”

It states that keeping lockdown measures in place until the arrival of a vaccine will “cause irreparable damage, with the underprivileged disproportionate harmed” – and suggests schools, shops, hospitality venues and so on be allowed to open freely so “herd immunity” can develop.

But its arguments have been repeatedly rejected by bodies like the World Health Organisation, and leading scientists have challenged its conclusions.

Dr Rupert Beale, of the Francis Crick Institute’s Cell Biology of Infection Laboratory, said it was “not a helpful contribution to the debate”.

“This declaration prioritises just one aspect of a sensible strategy – protecting the vulnerable – and suggests we can safely build up ‘herd immunity’ in the rest of the population,” he said.

“Furthermore, we know that immunity to coronaviruses wanes over time, and re-infection is possible – so lasting protection of vulnerable individuals by establishing ‘herd immunity’ is very unlikely to be achieved in the absence of a vaccine.”