"Good to know he has his priorities in check," Jonathan Pie said. 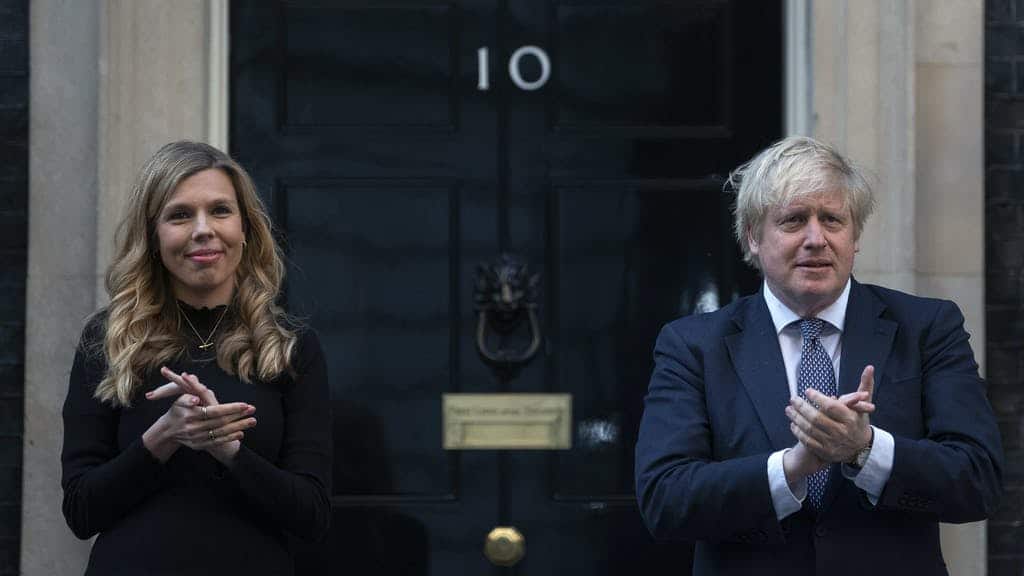 After turning a blind eye to flagrant abuses of lockdown laws and countless other misgivings, Boris Johnson finally drew the line at accusations that Dominic Cummings loyalists were referring to Carrie Symonds as “Princess Nut Nuts” according to newspaper reports.

The chief aide was unceremoniously booted out by the front door last night following several turbulent months at the heart of the Johnson administration.

He left his role following a power struggle amid claims he had briefed against Boris Johnson and his fiancee.

Senior Tory MPs have now called on the Prime Minister to use his departure to “reset the Government” following complaints the party and Parliament were not being listened to during his time as senior adviser.

But many people have been left aghast at where the PM “draws the line” when it comes to these sort of things, with political satirist Jonathan Pie saying it’s “good to know he has his priorities in check”.

So, calling his girlfriend ‘Princess nut nuts’ is where Boris draws the line. Good to know he has his priorities in check. pic.twitter.com/TNeTwf2u1J