"Sometimes I wonder if the character of John Redwood is a truly dedicated man creating one of the longest lasting pieces of performance art ever," wrote one Twitter user. 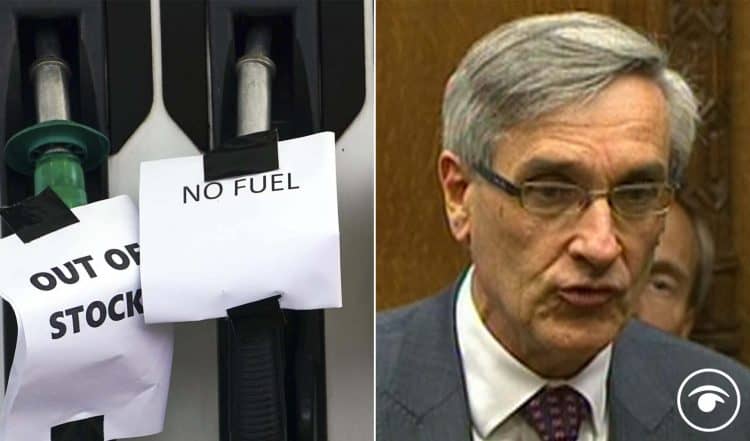 John Redwood has been widely mocked after he offered up a “parody” solution to the current HGV driver shortage.

Today the government announced it had “no plans at the moment” to use the Army to drive petrol tankers amid continuing shortages at filling stations.

George Eustice said there was not a shortage of fuel and called on motorists to stop “panic-buying” petrol and return to their normal pattern of purchasing.

His comments come amid reports Boris Johnson was considering sending in troops to deliver fuel to petrol stations following days of long queues at the pumps.

Either way, serious questions remain over what the UK can do to ensure the economy doesn’t topple over and, as ever, John Redwood was on hand to offer up his version of a potential solution.

He wrote: “On line companies have attracted lots of extra drivers to do parcel van deliveries. HGV employers need to learn from them how they did it.”

And needless to say, people had a thing or two to say on the matter.