"I caught my breath then when I thought, for a moment, that John Redwood might actually be critical of the PM's behaviour." 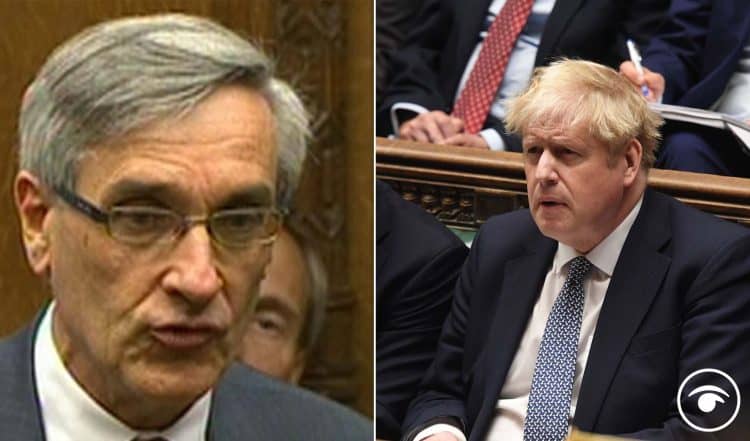 Cabinet ministers have rallied behind the Prime Minister to publicly shore up Boris Johnson’s support.

Senior Conservatives flooded broadcast studios and social media with praise for the PM following his admission he attended a “bring your own booze” party in No 10 in May 2020 and fears over Tory revolt rose.

Earlier on Wednesday, Mr Johnson apologised and insisted he thought the event was work-related.

And Culture Secretary Nadine Dorries was the first out of the blocks to back her boss, saying an inquiry led by senior official Sue Gray must be allowed to go ahead.

Ms Dorries wrote on Twitter that the “PM was right to personally apologise earlier.

“People are hurt and angry at what happened and he has taken full responsibility for that. The inquiry should now be allowed to its work and establish the full facts of what happened”.

Responding to her message, Levelling Up Secretary Michael Gove: “Nadine is right.”

He tweeted: “The officials who organised the event in Downing Street stopped the rest of us going to our places of work and told us it was too dangerous to do so. We had to work alone at home. It appears they did not believe that by their personal organisation of their own work lives.”