The Commons Standards Committee said Daniel Kawczynski undermined his apology in comments he made to the media. 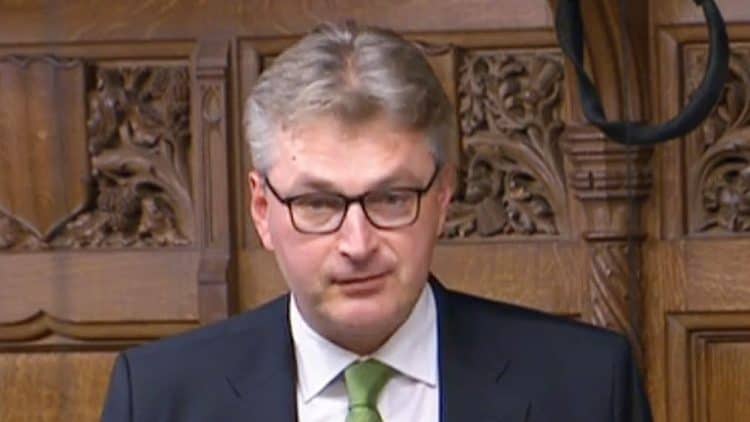 Tory MP Daniel Kawczynski is facing the prospect of a one-day suspension from Parliament for “undermining” an apology he gave in the Commons for bullying staff.

The Commons Standards Committee has recommended the MP should also make a further apology in the Commons after media interviews he gave appeared to call into doubt the sincerity of his earlier apology.

In its report, the committee said Mr Kawczynski had been required to apologise “unequivocally” for the earlier breach.

“Although he says he was sincere by the time he made the apology to the House, he had that morning effectively undermined the sincerity of that apology by broadcasting the fact that he was making it because he was required to do so and he disagreed with the way the case had been conducted,” the committee said.

“Mr Kawczynski also broke confidentiality requirements by speaking to Radio Shropshire about the content of the report before it was published and identifying complainants’ job descriptions on nine occasions in his radio interview.”