Joe Lycett responds to Sun reports that he performed in Qatar

"I don't have the perfect hindsight and spotless morality of, to pick a completely random example, The Sun newspaper", he said. 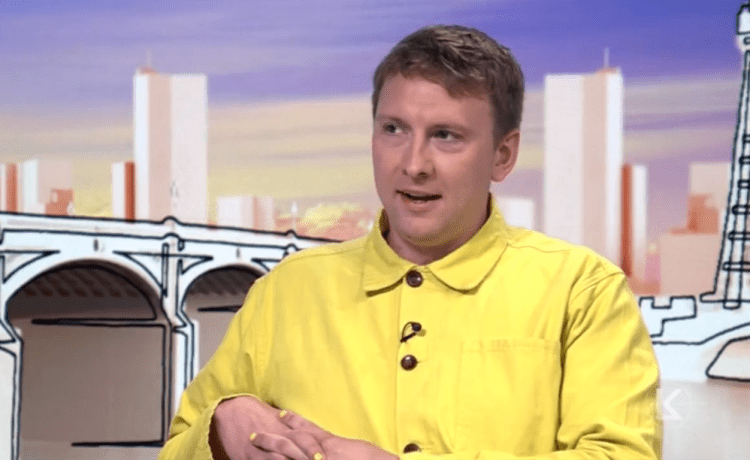 Joe Lycett has posted a hilarious reply after The Sun reported that he has played gigs in Qatar in the past.

The comedian, who recently threatened to shred £10,000 of his own money if David Beckham didn’t pull out of his World Cup ambassador contract with Qatar, shared in his 2016 book that he himself had taken his comedy to the Gulf state.

He has since faced accusations of hypocrisy, with one Twitter user saying: “By all means feel free to criticise David Beckham, but don’t be a hypocrite about it.”

Lycett has posted a statement in response to the reports, which reads:

“Oops! I’ve been caught out by The Sun! I did two gigs in Doha in 2015 and kept it entirely secret by writing about it in my own book and mentioning it in multiple interviews including with the NY Times!

“If you’re interested, I was paid a few hundred quid (not by Qatar but by UK comedy promoters) but it was 2015 and that went a lot further back then. I reckon that if a popular comedian from those days (eg Shane Ritchie) had shredded a few hundred quid to persuade me not to go, it would have made a difference. But who can say?

“I don’t have the perfect hindsight and spotless morality of, to pick a completely random example, The Sun newspaper.”

Lycett shared the statement on Twitter this morning, captioning it: “A statement from Mummy.”