"The Sun newspaper should not be allowed to perpetuate its platform for hate speech and incitement of violence against women." 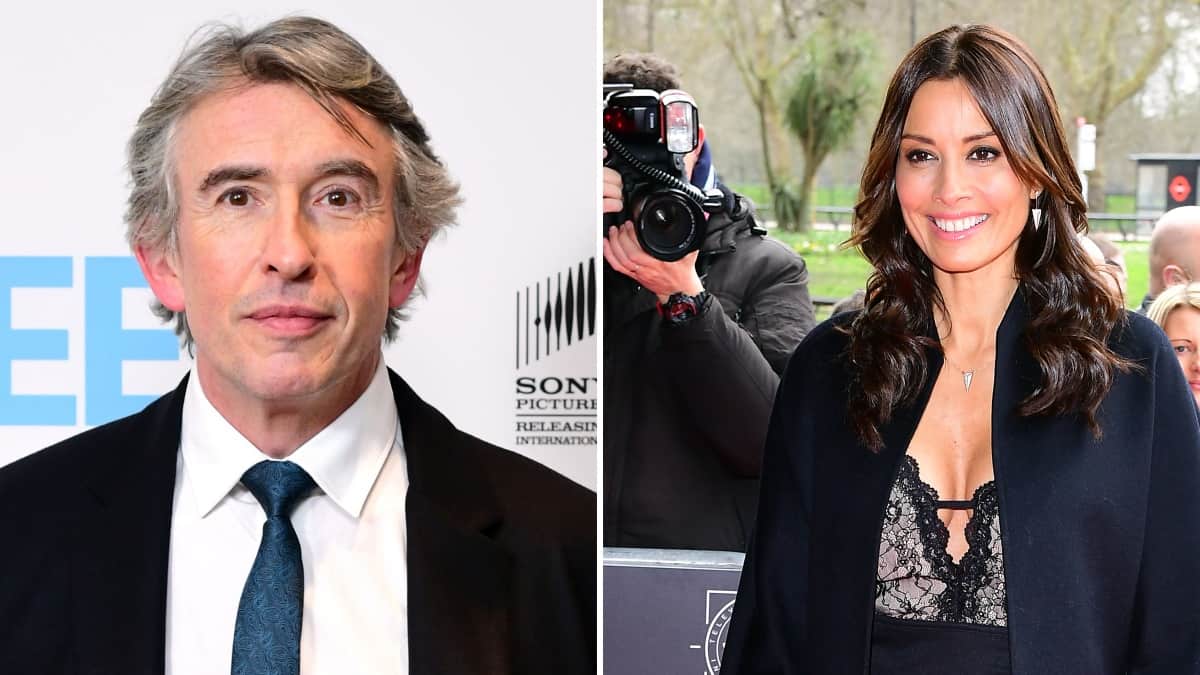 Steve Coogan, Mel Sykes, Simon Pegg and Sally Hawkins are among the people to have signed an open letter to the Government calling for urgent press reforms.

Momentum continues to build behind calls for the Government to implement the Leveson reforms in response to the violent misogyny published in The Sun newspaper on Friday, aimed at Meghan Markle.

“The vile, misogynist attack written by Jeremy Clarkson about the Duchess of Sussex in the Sun newspaper demonstrates the horrifying dangers of a rabid unregulated press.

The Sun newspaper should not be allowed to perpetuate its platform for hate speech and incitement of violence against women or any other minority groups for the purposes of profiteering.

The graphic and bullying language used in the column and the lack of redress given to victims of such articles is further evidence that IPSO is an impotent regulator that fails to address the harmful effects of dangerous, irresponsible publishing.

Meghan Markle has made public statements about her own suicidal thoughts caused by press intrusion and abuse, yet the editor of the Sun newspaper saw fit to publish this damaging article in full knowledge of this.

In the absence of competent regulation or an Editors’ Code that prevents hate speech, there is no way of holding the editor of the newspaper Victoria Newton and the CEO of News UK to account.

As it stands, without any regulation to protect the public, National newspapers can call for women to be pelted with lumps of excrement in the streets without consequence.

Ten years after the Leveson Report and in a rampant media climate of dangerous and harmful online abuse these articles are even more damaging than when the report was delivered.

All parties promised to implement this system which would have helped targets of this type of abuse but instead victims of the press have no recompense.

We call on the Government to take press misogyny seriously, and implement the Leveson recommendations without further delay, to ensure that all newspapers are independently regulated and the public is protected from press abuse.”

Related: Jeremy Clarkson’s column about Meghan becomes most complained about ever