Theresa May has formally resigned as Conservative party leader officially triggering the start of race to succeed her.  She’ll stay Prime Minister until her successor is chosen, probably in mid-July. Applicants to be the new PM have until 5pm on Monday to register their interest in the vacancy, with 11 contenders to be whittled down […] 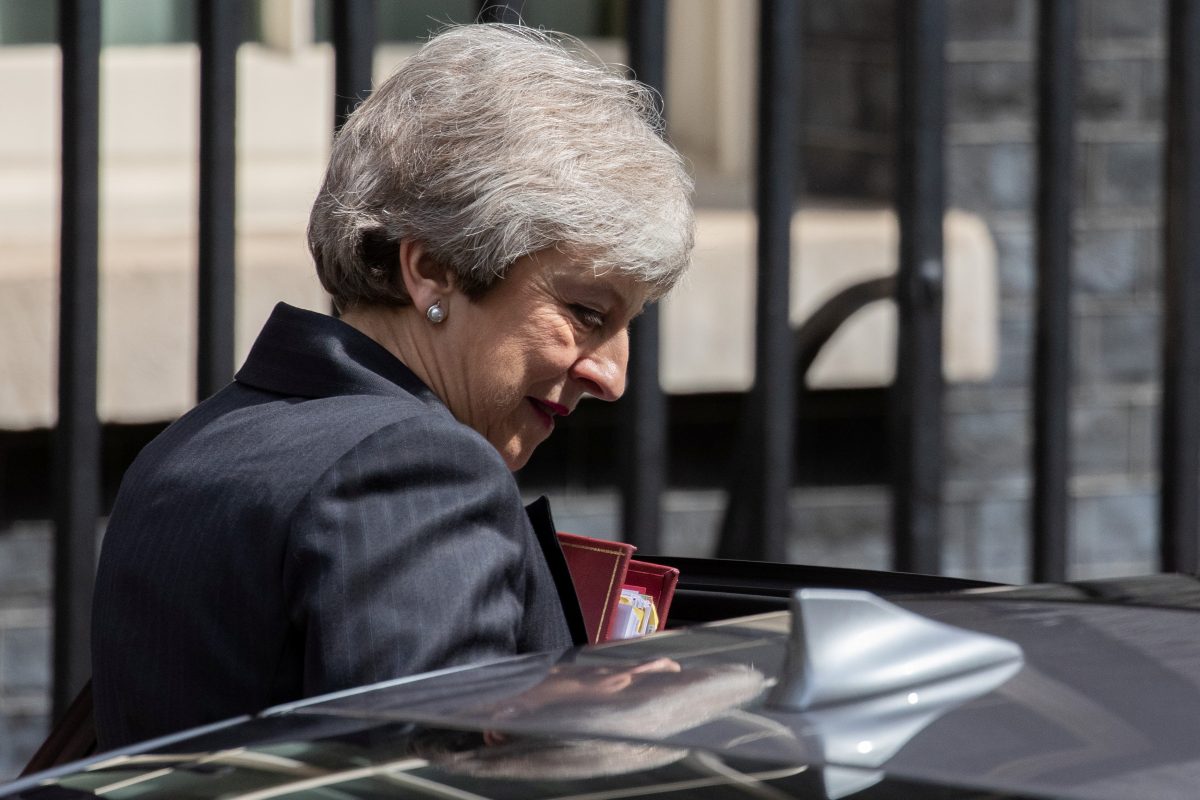 Theresa May has formally resigned as Conservative party leader officially triggering the start of race to succeed her.

She’ll stay Prime Minister until her successor is chosen, probably in mid-July.

Applicants to be the new PM have until 5pm on Monday to register their interest in the vacancy, with 11 contenders to be whittled down in votes by Tory MP with the final two to be put to the Tory membership to decide on.

The Labour leader today insisted that the country should choose its next PM. Jeremy Corbyn said:

“Today Theresa May steps down as the Tory Party leader. The next Prime Minister should not be chosen by a handful of unrepresentative Tory party members. Whoever becomes the new Tory leader must let the people decide our country’s future, through an immediate General Election.”

Corbyn said his party is ready for a general election after holding off a strong challenge by the Brexit Party at the Peterborough by-election yesterday.

The Conservative Party came third for the first time in the constituency which has traditionally been a Tory seat.

Theresa May will continue to act as party leader and prime minister of the UK until a new candidate is elected by party members in July.

Letters have been exchanged between Mrs May and the co-vice chairmen of the party’s 1922 committee.

The EU’s chief Brexit negotiator warned a new Tory leader would make little difference, rubbishing claims by the Conservative candidates that the EU would renegotiate the Withdrawal Agreement agreed with the UK government.

Barnier insisted the fundamental problem of the Irish backstop having to stay in place to stop the Good Friday Agreement and the Single Market unravelling in the event of Britain leaving the EU remained unchanged with a change of leader.

Six weeks ago, the EU warned Britain not to waste any time when the other 27 nation states decided to put back the Brexit deadline to October 31.

The Tory leadership contest is expected to take another six weeks, with the Conservative Party proposing starting MPs’ summer break early too to stop a vote of no confidence in the new leader.

MORE: How Theresa May’s been undone by a mess of her own making