Arcuri’s revelations raise questions over how taxpayer cash was spent - and whether Johnson breached a mayoral code of conduct. 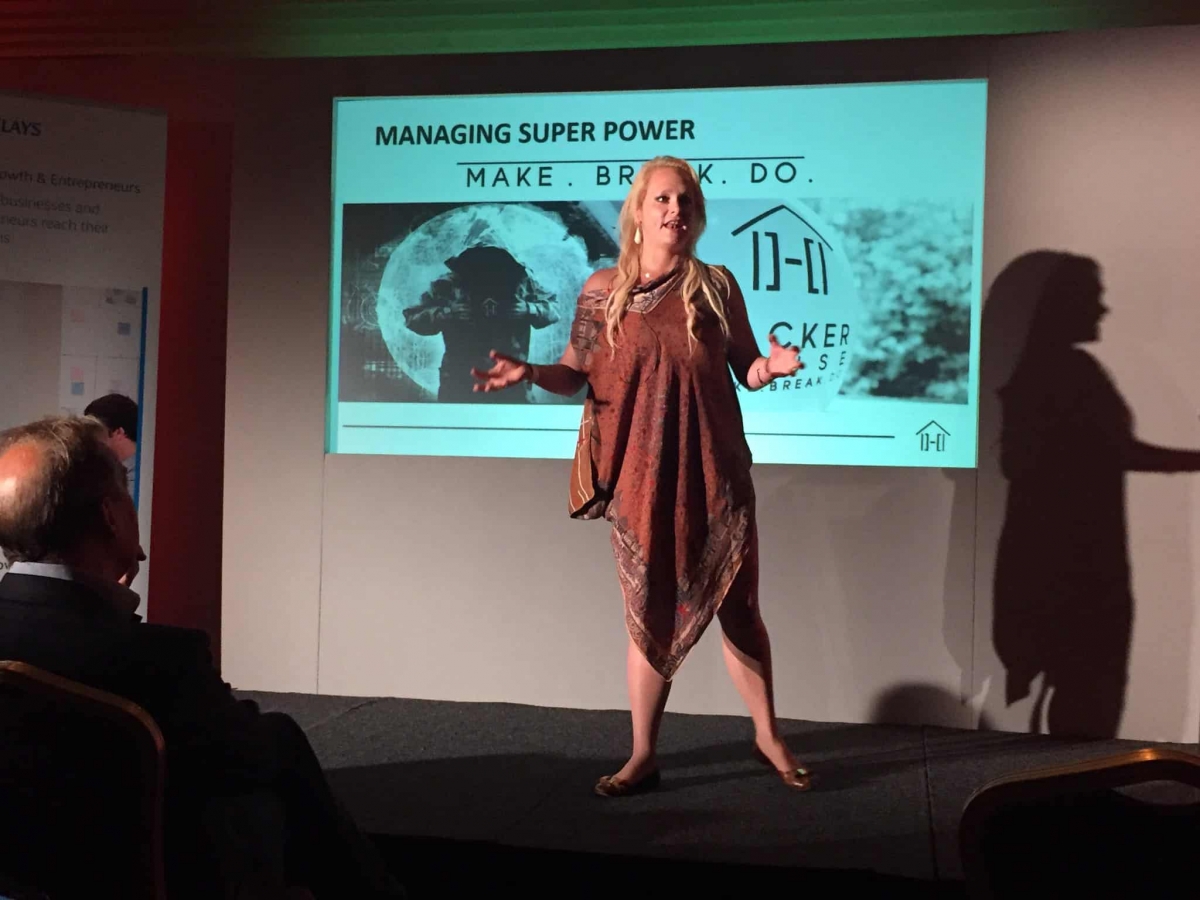 Jennifer Arcuri has claimed she and Boris Johnson had a four-year affair during which she sent him “arty” topless pictures, as she admitted that she “adored” the prime minister.

The American businesswoman said they met up once a week at the start of the affair, and professed to a mutual “physical and intellectual attraction” with Johnson in a bombshell interview with the Mirror.

Arcuri revealed that the pair shared a love of Shakespeare, and that she codenamed Johnson Alexander the Great. The prime minister, she added, “couldn’t keep his hands off me”.

In the explosive interview, Arcuri revealed:

Besides the juicy details, Arcuri’s revelations raise questions over how taxpayer cash was spent – and whether Johnson breached a mayoral code of conduct.

A Greater London Authority probe will examine whether the prime minister behaved with “honesty and integrity”, and whether Arcuri was given “preferential treatment”.

Johnson spoke at a number of tech events organised by Arcuri, who went on to receive £126,000 of taxpayer money in sponsorships and grants. The bulk, a £100,000 government grant, came in 2019.

Arcuri said Johnson was “a child” after he failed to stand up for her amid accusations of favouritism.

“He just took the most cowardly, wet noodle of approaches. This is who he is and it’s about time we recognised that,” she said.

“A great leader is charismatic, courageous and brave. None of these words I would use to describe Boris Johnson.”