Nearly 30 years after he started Amazon in his garage, Bezos will become its executive chairman - a move he said would give him “time and energy” to focus on his other ventures. 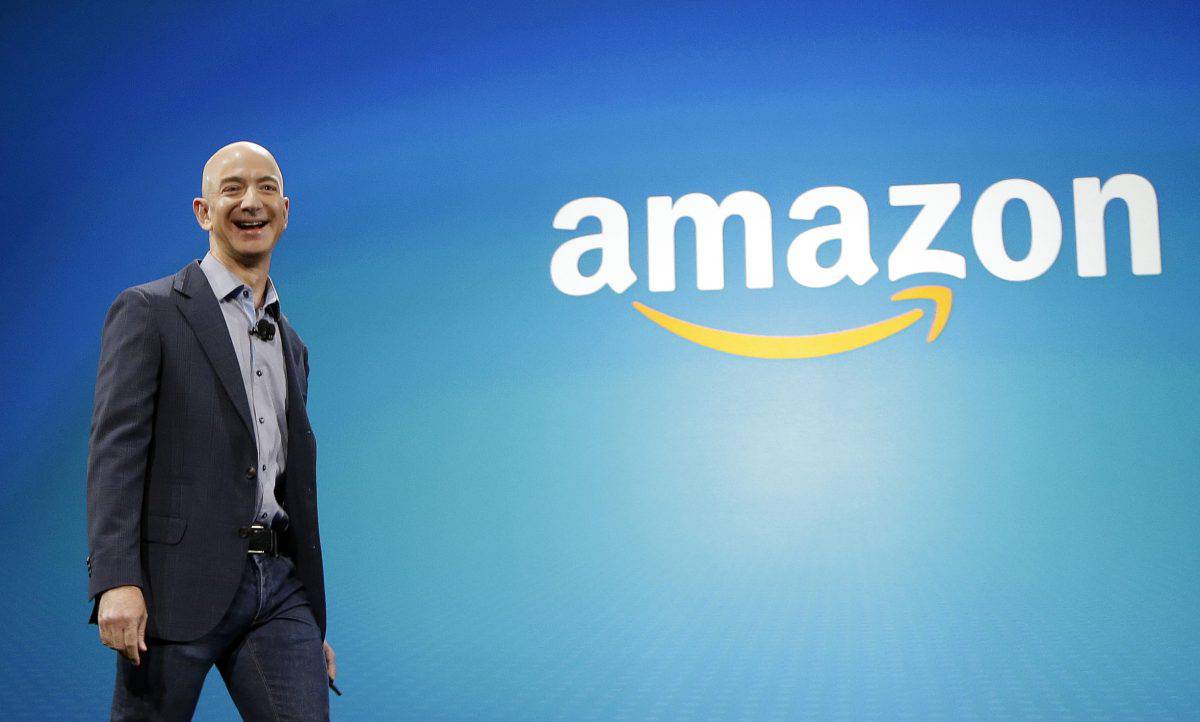 Jeff Bezos, the founder of Amazon, will step down as chief executive of the e-commerce giant later this year.

Nearly 30 years after he started Amazon in his garage, Bezos will become its executive chairman – a move he said would give him “time and energy” to focus on his other ventures.

“Being the CEO of Amazon is a deep responsibility, and it’s consuming. When you have a responsibility like that, it’s hard to put attention on anything else,” Bezos – who has a current net worth of almost $200 billion – said in a letter to staff on Tuesday.

“As Exec Chair I will stay engaged in important Amazon initiatives but also have the time and energy I need to focus on the Day 1 Fund, the Bezos Earth Fund, Blue Origin, The Washington Post, and my other passions.”

“I’ve never had more energy, and this isn’t about retiring. I’m super passionate about the impact I think these organisations can have,” he added.

Bezos, 57, has led Amazon since its humble origins as an online bookstore in 1994. The company now employs 1.3 million people across the world – and there are very few corners of society in which you can not find its footprint.

In that time he has amassed a fortune of $196.2bn, according to Forbes’ latest estimate – making him the world’s richest man, despite Elon Musk knocking off that perch several times this year.

The pandemic sparked a spell of extraordinary growth for Amazon, with virus-induced lockdowns prompting a surge in online shopping. The firm reported $386bn (£283bn) in sales in 2020 – a 38 per cent spike from 2019, and profits almost doubled to $21.3bn.

Bezos – whose public profile has grown in recent years due to a highly-publicised divorce and controversies over labour conditions at Amazon, as well as his ownership of the Washington Post newspaper – said he would focus on new products and initiatives.

“When you look at our financial results, what you’re actually seeing are the long-run cumulative results of invention,” he said. “Right now I see Amazon at its most inventive ever, making it an optimal time for this transition.”

The change in leadership did not seem to unsettle investors – with little change in Amazon’s share price in after-hours trading. In a call with analysts after the announcement, Amazon chief financial officer Brian Olsavsky said: “Jeff is not leaving, he is getting a new job. The board is super active and important in Amazon’s success story.”

His replacement as chief executive is 53-year-old Andy Jassy, who currently leads the firm’s cloud computing division – AWS – and joined Amazon in 1997.

Last year it emerged that Bezos could gift every single Amazon worker $105,000 – and still be as rich as he was at the start of the Covid-19 pandemic. By the end of 2020, he had added almost $70bn to his net worth in the year to date.

Related: Jeff Bezos could give all Amazon workers $105,000 and still be as rich as pre-Covid

Flashback to Farage slamming Charles for comments about Putin