In the year to date, Bezos has added $67.2 billion to his net worth. 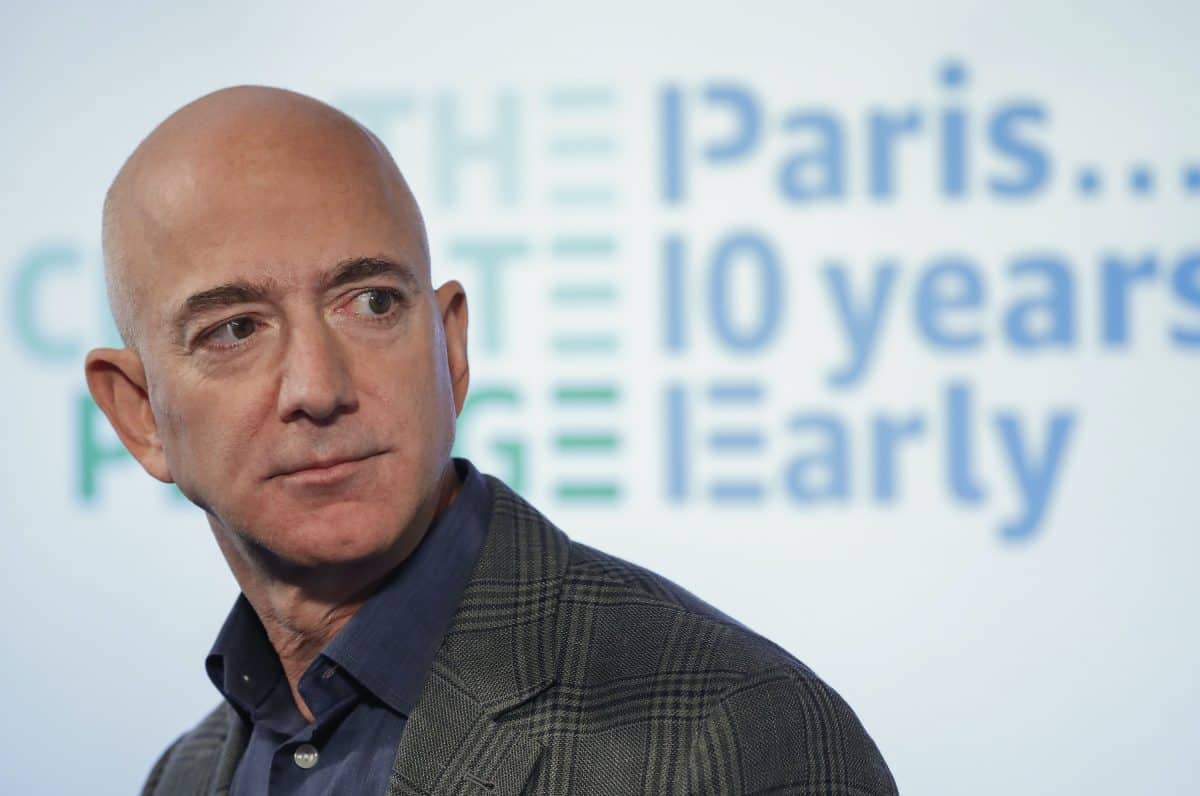 Jeff Bezos could hand a $105,000 bonus to every single Amazon worker and still be as rich as he was at the start of the Covid-19 pandemic.

In the year to date, Bezos has added $67.2 billion to his net worth – spurred by e-commerce behemoth Amazon enjoying the largest increase in value among the world’s 100 top global brands during the pandemic, as shoppers increasingly migrate online.

Bezos remains the world’s richest man, with a total net worth of $182 billion, according to Bloomberg’s Billionaires Index, $35 billion ahead of Elon Musk, founder and CEO of SpaceX and Tesla.

Now Progressive International, a global left-wing campaign group, has revealed that he could afford to pay all of Amazon’s employees – of which there are over a million across the US – a $105,000 grant, and still be as wealthy as he was before Covid-19 struck.

Earlier this year, TLE revealed that the world’s ten richest men have added more than $132 billion to their combined net worth this year, despite the devastating impact of the coronavirus crisis on the global economy.

The situation is especially stark in countries where inequality is most pronounced. The richest person in India, Mukesh Ambani – the world’s fifth richest man – has become $18.8bn richer this year.

Related: UK ports battered by congestion and delays with Brexit round the corner