It comes after last year, Boris Johnson said he wanted to "change the narrative" on race. 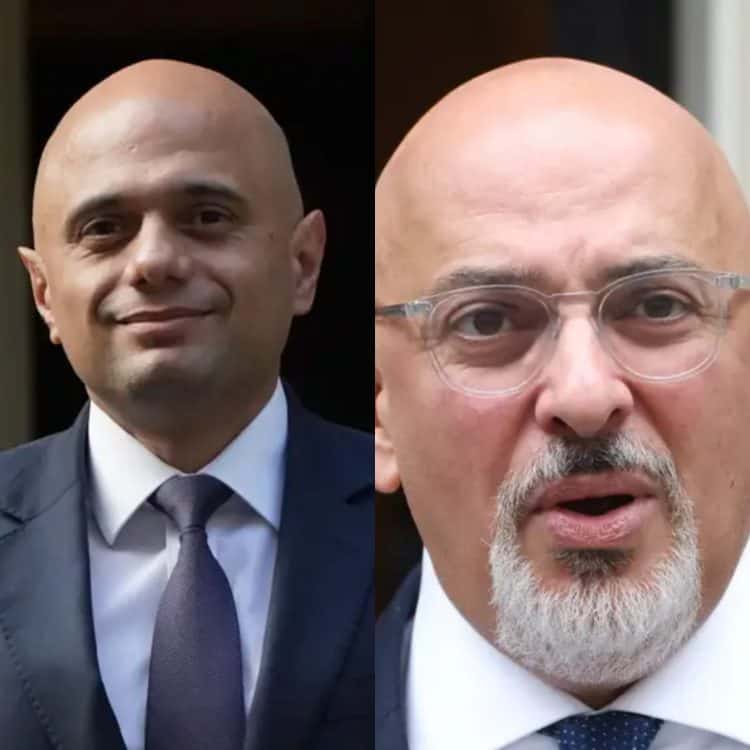 A Tory MP allegedly said ministers Nadhim Zahawi and Sajid Javid “look the same” to him at a Parliament reception honouring St John Ambulance – and has prompted the charity to ask him to quit from a role with them.

North Wiltshire MP James Gray reportedly made the shocking remark at an event last week, dedicated to St John Ambulance, where he is charity commander.

A St John Ambulance spokesperson told the Mirror: “St John does not tolerate racism in any way, shape or form.

“We spoke with James Gray following the event about our values as an open, inclusive and progressive charity.”

Gray denied saying “They all look the same to me”, according to Mail Online.

The incident adds to a long series of controversial statements and attitudes in the Conservative Party towards ethnic minorities.

Last year, prime minister Boris Johnson said he wanted to “change the narrative” on race amid anti-racism protests, claiming that “what has been lost in all this is the story of success”.

Johnson also claimed he wanted to “stop the sense of victimisation and discrimination”.

And Priti Patel said in June this year that England football fans have a right to boo the team for taking the knee to protest against racism.

Meanwhile, Labour MP Zarah Sultana was told in July to “lower the tone” and “stop shouting” by Home Office minister Victoria Atkins during a debate on racism in the House Of Commons.

The MP for Coventry South hit out at the government, referencing comments made by England defender Tyrone Mings.

“You don’t get to stoke the fire at the beginning of the tournament by labelling our anti-racism message as ‘Gesture Politics’ and then pretend to be disgusted when the very thing we’re campaigning against happens,” he said.

Jumping on Mings’ comments, Sultana said: “Isn’t it the case that the home secretary and the prime minister were stoking the fire of racism, and only now, when the consequences are clear, are they feigning outrage?”

Sultana referenced a newspaper column written by the Boris Johnson in 2002, describing black people as “piccaninnies” with “watermelon smiles”.

She also mentioned that Johnson mocked Muslim women in newspaper columns as “letterboxes” and “bank-robbers” and that he refused to condemn the booing of England players taking the knee.

But Home Office minister Victoria Atkins said she hoped “we are able to just lower the tone a bit” and reinforced Sultana was “trying to shout at her”.

“I don’t genuinely think the honourable lady is accusing either the prime minister of this country or indeed the home secretary of racism. That would be a truly extraordinary allegation to make,” Atkins added.