A column by Jamal Khashoggi sent to the Washington Post by his translator a day after his disappearance warned that Middle Eastern governments are silencing the media. The reporter, who is alleged to have been killed in the Saudi consulate in Istanbul on 2nd October, said the “Arab governments have been given free rein to […] 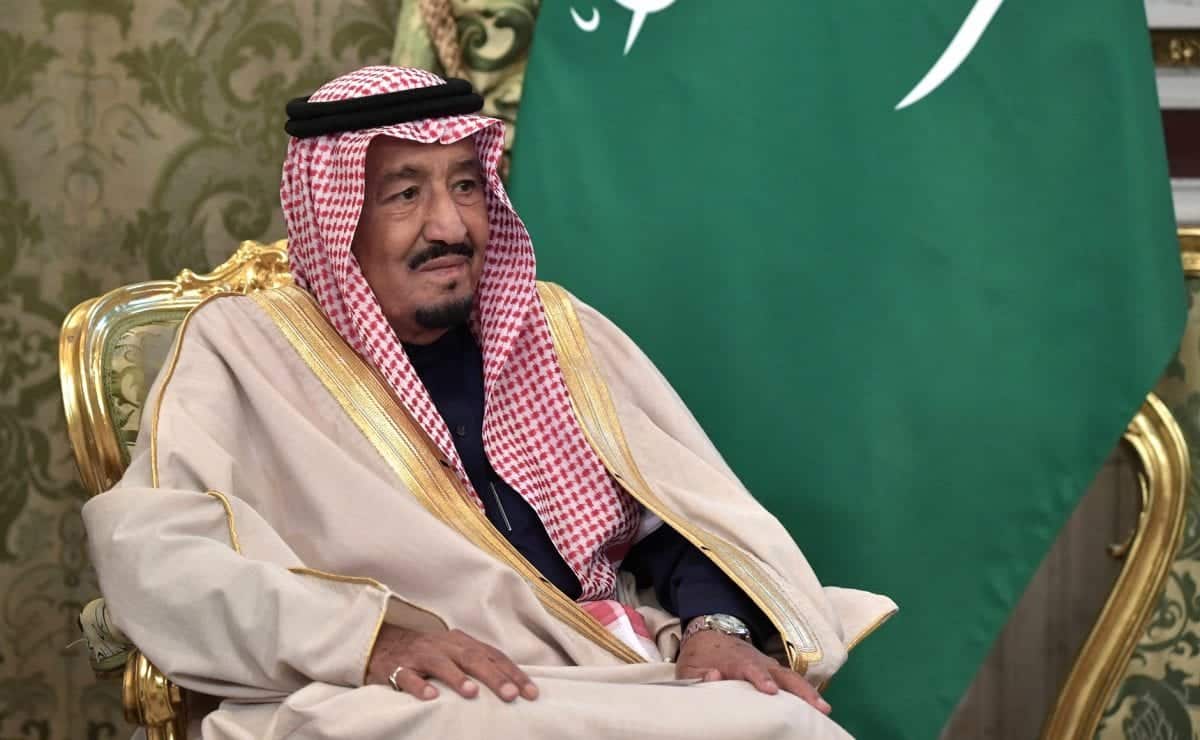 A column by Jamal Khashoggi sent to the Washington Post by his translator a day after his disappearance warned that Middle Eastern governments are silencing the media.

The reporter, who is alleged to have been killed in the Saudi consulate in Istanbul on 2nd October, said the “Arab governments have been given free rein to continue silencing the media at an increasing rate” in his final op ed for the paper.

He said: “There was a time when journalists believed the Internet would liberate information from the censorship and control associated with print media. But these governments, whose very existence relies on the control of information, have aggressively blocked the Internet. They have also arrested local reporters and pressured advertisers to harm the revenue of specific publications”.

According to reports Khashoggi had been working on several projects with Saudi opposition activist Omar Abdulaziz at the time of his abduction.

Khashoggi had sent him $5,000 for a project they called “the bees” — an initiative to build an online “army” inside Saudi Arabia to challenge pro-government trolls on the Internet.

The pair were also working on a short film, a website tracking human rights and a pro-democracy project.

In his final column, entitled “What the Arab world needs most is free expression”, Karen Attiah, Global Opinions editor, said The Post had held off publishing it until now because “we hoped Jamal would come back to us so that he and I could edit it together.

“Now I have to accept: That is not going to happen.

“This is the last piece of his I will edit for The Post.

“This column perfectly captures his commitment and passion for freedom in the Arab world.

“A freedom he apparently gave his life for. I will be forever grateful he chose The Post as his final journalistic home one year ago and gave us the chance to work together.”

Read it in full here.