This means the UK government is also under threat from being slowed down from acting on the climate crisis. 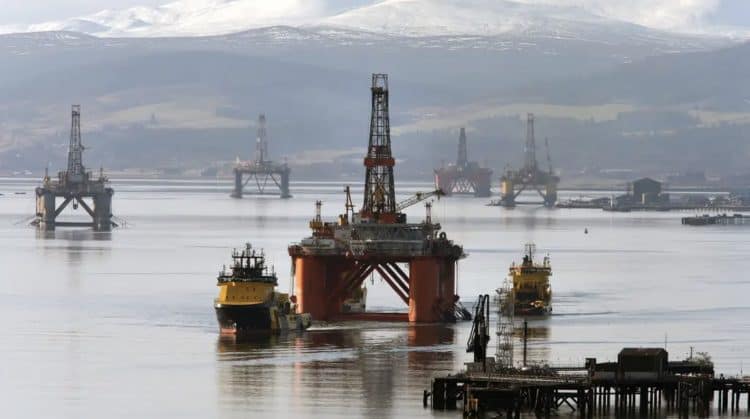 Italy could be forced to pay multimillion pound damages to a UK oil company after it banned drilling close to its coast.

The case puts the spotlight on secretive tribunals which allow fossil fuel companies to sue governments for protecting the environment by passing laws, The Guardian has reported.

This means the UK government is also under threat from being slowed down from acting on the climate crisis.

Wiltshire-based Rockhopper Exploration bought an oil drill licence for Italy’s Adriatic coast in 2014, but faced tens of thousands of people opposing the project and the Italian parliament consquently banned oil and gas schemes within 12 nautical miles of the country’s coast.

According to the newspaper, the company has consequently been advised it has “strong prospects of recovering very significant monetary damages”.

Ruth Bergan, senior adviser at the campaign group Trade Justice Movement, told The Guardian: “People are watching these cases and there is evidence that they look at what is happening elsewhere and it puts the brakes on their own policies. It also just adds a huge price tag to climate action and we can’t afford it.”

The legal pathway known as ISDS was set up by a banker and chief counsel for oil company Royal Dutch Shell, and is used to protect fossil fuel companies’ assets from environmental laws.

Although the UK has not been sued under the scheme, it has been found to be the most vulnerable European country according to Investigate Europe, which could mean the government may postpone or reduce the scale of climate action due to fears of being sued.

The news come as, at the beginning of July, the Gulf of Mexico was on fire because of fossil fuels.

Alexandria Ocasio-Cortez, the Democrat congresswoman, added her voice to the outrage, tweeting: “Shout out to all the legislators going out on dinner dates with Exxon lobbyists so they can say a Green New Deal is too expensive.”