“In many cases, G20 countries are leaving us on track for a world of more heatwaves, flooding and extreme weather events." 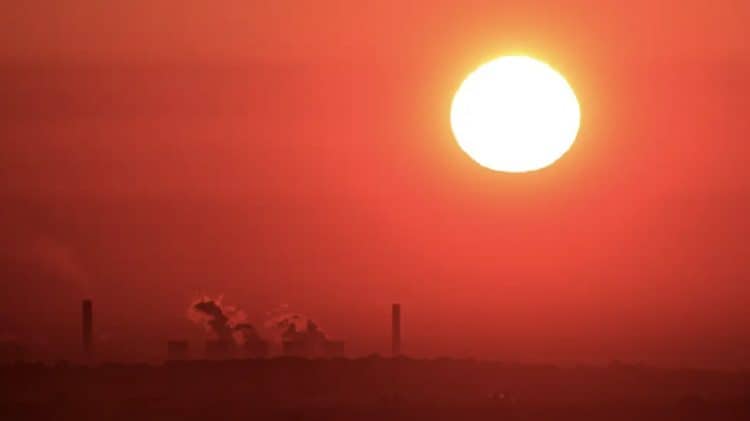 Four G20 countries have climage targets which would cause disastrous global heating, scientists have warned.

China, Russia, Brazil and Australia have energy policies which could lead to 5C rises in atmospheric temperatures, The Guardian has reported.

It comes as leaders of the richest nations, who are responsible for 85 per cent of all global carbon emissions, prepare to discuss climate agreements at the Cop25 summit in Glasgow in three months’ time, in order to keep global warming to 1.5 C.

And whilst the EU has pledged to help the planet reach that target, the four countries are set to continue relying on fossil fuels, which would lead to 5C increases if all countries did the same.

Tanya Steele, chief executive at WWF, warned China, Russia, Brazil and Australia all need  “more ambition”, without which the November conference will not“deliver the future our planet needs.”

Race against the clock

“In many cases, G20 countries are leaving us on track [for] a world of more heatwaves, flooding and extreme weather events,” du Pont said.

An increase of 5C since the Industrial Revolution would mean a quarter of the world’s population is set to experience extreme droughts for at least once a year, with rainforests destroyet and melting ice sheets causing dangerous sea-level rises.

It could also lead to oceans absorbing more solar radiation, with regions such as Siberia experiencing melting permafrost releasing plumes of methane, a harmful greenhouse gas further contributing to even higher temperatures.

According to scientists, keeping temperature rises below 1.5C would prevent the worst of climate change effects, but as the increases already hit 1.2C, the world is against the clock to avoid these impacts over the next three decades.

Earlier this month, more than 150 people have lost their lives during a tragic flooding in western Europe, which hit Germany, Belgium, the Netherlands and Switzerland.

And flooding in New York city has prompted a stark warning that “climate change is here”, after commuters battled deep subway floods and motorists were rescued from inundated cars.

Recent research has shown that there are also serious problems with the Amazon rainforest, which is now producing more carbon dioxide than it absorbs.

This means it is now causing faster climate change, whereas before it was tackling it by absorbing emissions.

At the beginning of July, the Gulf of Mexico was on fire because of fossil fuels.