Schools will close until March 15 and all sporting events throughout the country must take place behind closed doors until April 3. 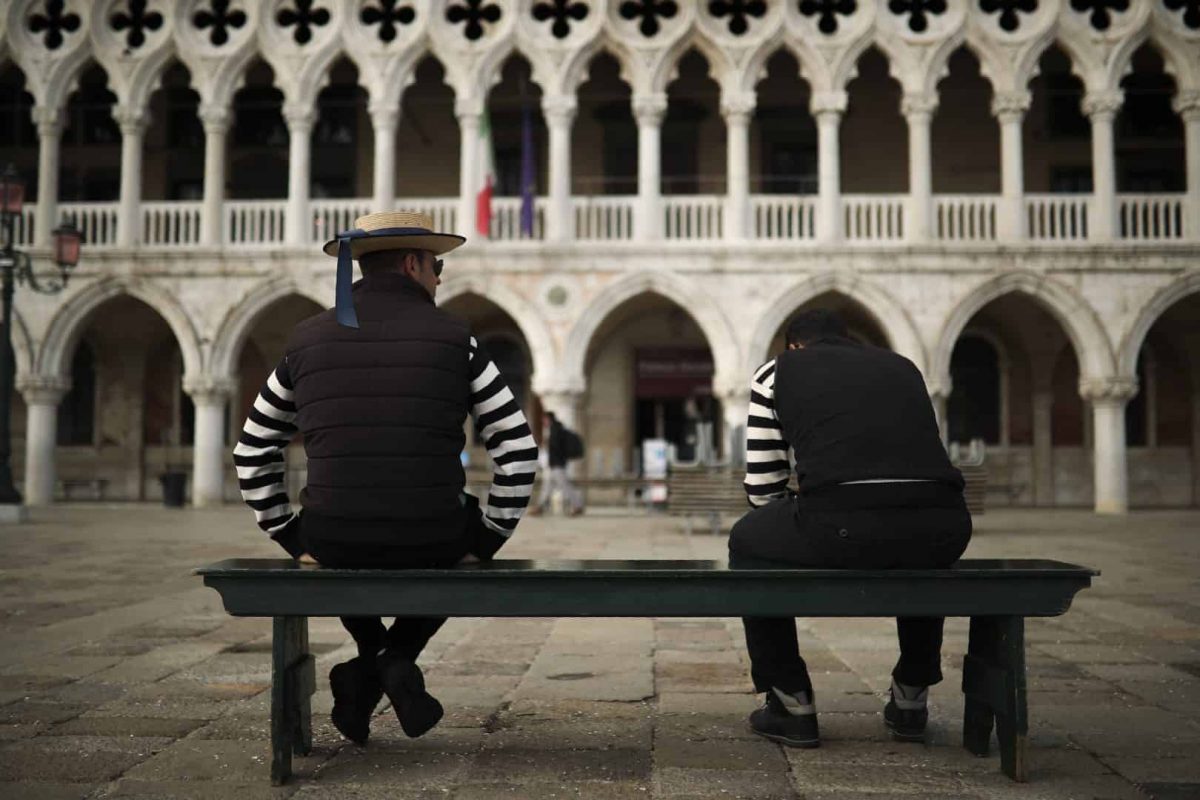 All sporting events in Italy will take place without fans present for at least the next month, due to the virus outbreak in the country, the Italian government announced on Wednesday.

The move is likely to see the Italian soccer league resume in full this weekend after the calendar was pushed back a week.

Italy is the epicentre of Europe’s coronavirus outbreak. More than 100 people have died and more than 3,000 have been infected with Covid-19.

The Italian government issued a new decree on Wednesday evening, with measures it hopes will help contain the spread of the virus.

All sporting events throughout the country must take place behind closed doors until April 3.

The move came after Italy earlier ordered schools to close nationwide until March 15, saying the “prudent suspension” was taken after a careful analysis of how the epidemic was spreading.

That ban on fans calls into question Italy’s Six Nations rugby match against England in Rome on March 14. The match will either have to go ahead behind closed doors or be postponed.

Italy’s match against Ireland, which was scheduled for March 7, had already been postponed.

The Italian soccer league’s governing body has yet to release a revised schedule, but reports say the six Serie A matches that were postponed last week will now be played this weekend.

That includes one of the biggest matches of the season, the Juventus-Inter game.

Four Serie A matches went ahead last weekend with fans present as they were taking place in areas that had not been affected by measures to control the outbreak.

A decree on Sunday extended the suspension of all sporting events in Lombardy, Veneto and Emilia-Romagna until March 8.

The region of Lombardy is the epicentre of Italy’s outbreak and there are further clusters in the other two northern regions.

Civil protection officials said on Wednesday a total of 3,089 people have tested positive in Italy and 107 of them had died, the largest number of deaths outside of China.

Italy’s education minister Lucia Azzolina announced the school suspensions, which start on Thursday, saying she hoped schools would be able to continue with lessons via distance learning.

Italy has seen its virus caseload explode since the first homegrown positive test was registered in northern Lombardy on February 19.

Related: Coronavirus UK March 4 – all you need to know about health emergency