"In Naples they don't joke." 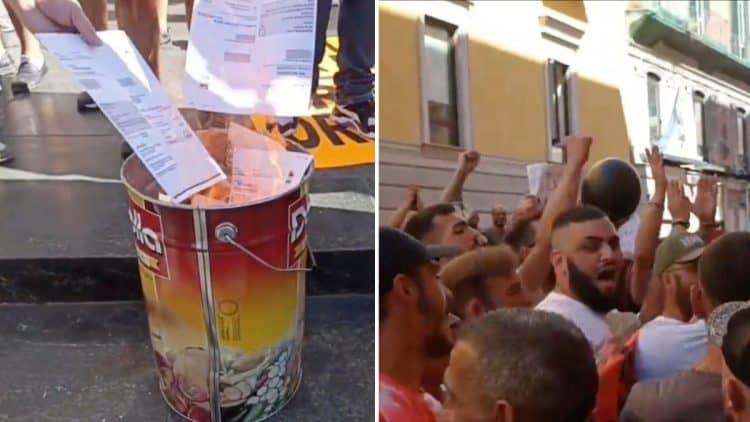 Italians in Naples have publically burned their energy bills and laid the town hall under siege in a protest over spiralling costs.

Residents in the country will be asked to turn down the heating starting from October to help curb energy use, with limits on the use of central heating in public buildings also being brought in.

Italy is heavily reliant on Russia for gas imports, and will now have to battle curbs on usage over the winter months.

In May, the government approved a decree-law deploying €14 billion of stimulus, including measures to reduce the cost of energy.

All eyes will be on the next government to see what proposals they bring in for the upcoming cold seasons.