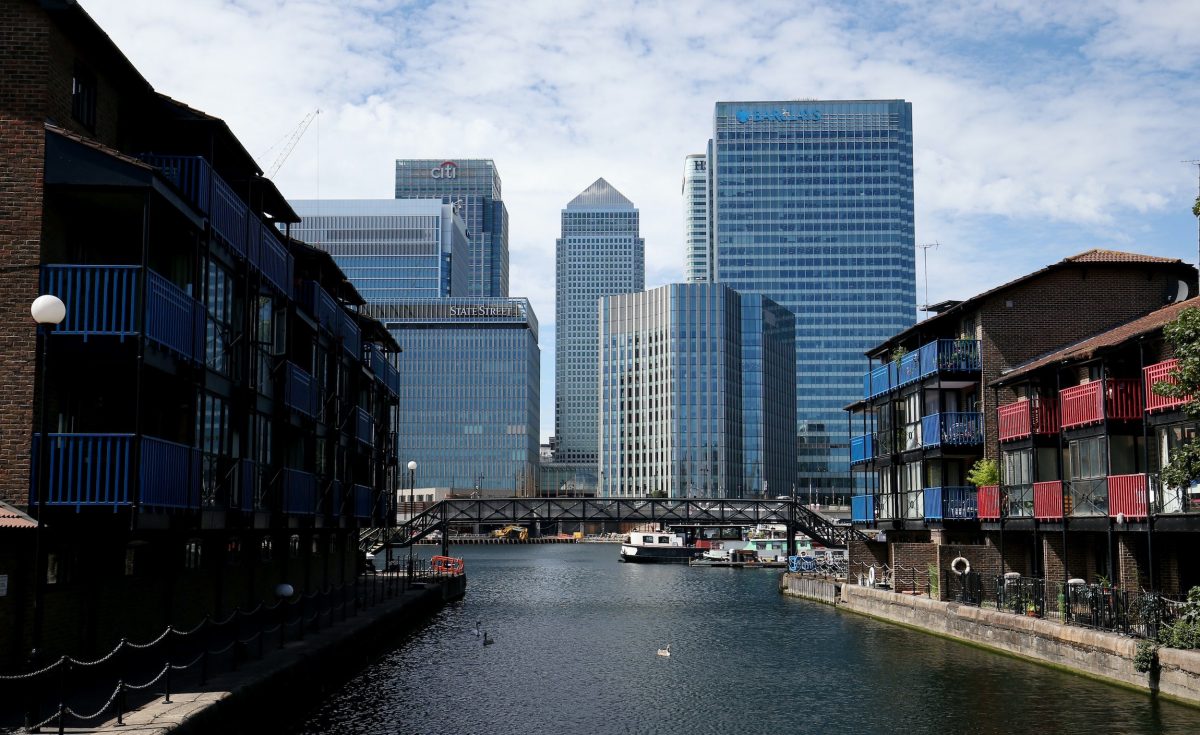 A new banking scandal has emerged about the so called FinCEN files have become public. The FinCEN Files are a leak of 2,657 documents, at the heart of which are 2,100 suspicious activity reports, or SARs.

The documents reveal for the first time how the giants of Western banking move trillions of dollars in suspicious transactions facilitating the work of terrorists, kleptocrats, and drug kingpins.

SARs are not evidence of wrongdoing – banks send them to the authorities if they suspect customers could be up to no good.

The leak shows how money was laundered through some of the world’s biggest banks and how criminals used anonymous British companies to hide their money.

HSBC allowed fraudsters to transfer millions of dollars around the world even after it had learned of their scam, leaked secret files show.

Britain’s biggest bank moved the money through its US business to HSBC accounts in Hong Kong in 2013 and 2014.

We recap on comments made by someone who knows the underworld more than most people on Earth.

Fearless journalist Roberto Saviano, who has dedicated his career to exposing the Italian mafia, has claimed that it is Britain that is the most corrupt country on Earth.

Saviano, who faces daily threats to his life, exposed the murderous world and criminal networks of the Italian mafia.

The author of bestsellers Gomorra (now also a gritty TV drama and film) and ZeroZeroZero made a rare appearance at the Hay Literary Festival, with a number of bodyguards.

He told the audience that financial institutions allow criminal capitalism to thrive through offshore holdings. Saviano believes voting to leave the EU, would mean Britain would be become even more embroiled in organsied crime and laundering dirty money.

“Leaving the EU means allowing this to take place. It means allowing the Qatari societies, the Mexican cartels, the Russia Mafia to gain even more power and HSBC has paid £2 billion Euros in fines to the US government, because it confessed that it had laundered money coming from the cartels and the Iranian companies. We have proof, we have evidence.”

After he wrote Gomorra, in which he named members if the organised crime syndicate, he received numerous death threats an a plot was uncovered to kill him with a homemade explosive.

Saviano said: “I was 26 years old when I got myself into this situation and I could not imagine that it would end like this because many books have been written on the Mafia, but it was my book that made them so angry.

“I consider myself lucky that I was not killed. When you start telling these stories you know that your life is at stake, you know you might be killed, but what scares you the most is defamation.”