It has been alleged that Prince Andrew made anti-Brexit comments during a dinner last week, reports the Daily Mirror Many pro-EU will be supporters will be pleased that a prominent member of the royal family has come out against Brexit, however the royal family is supposed to keep out of politics and are supposed to […] 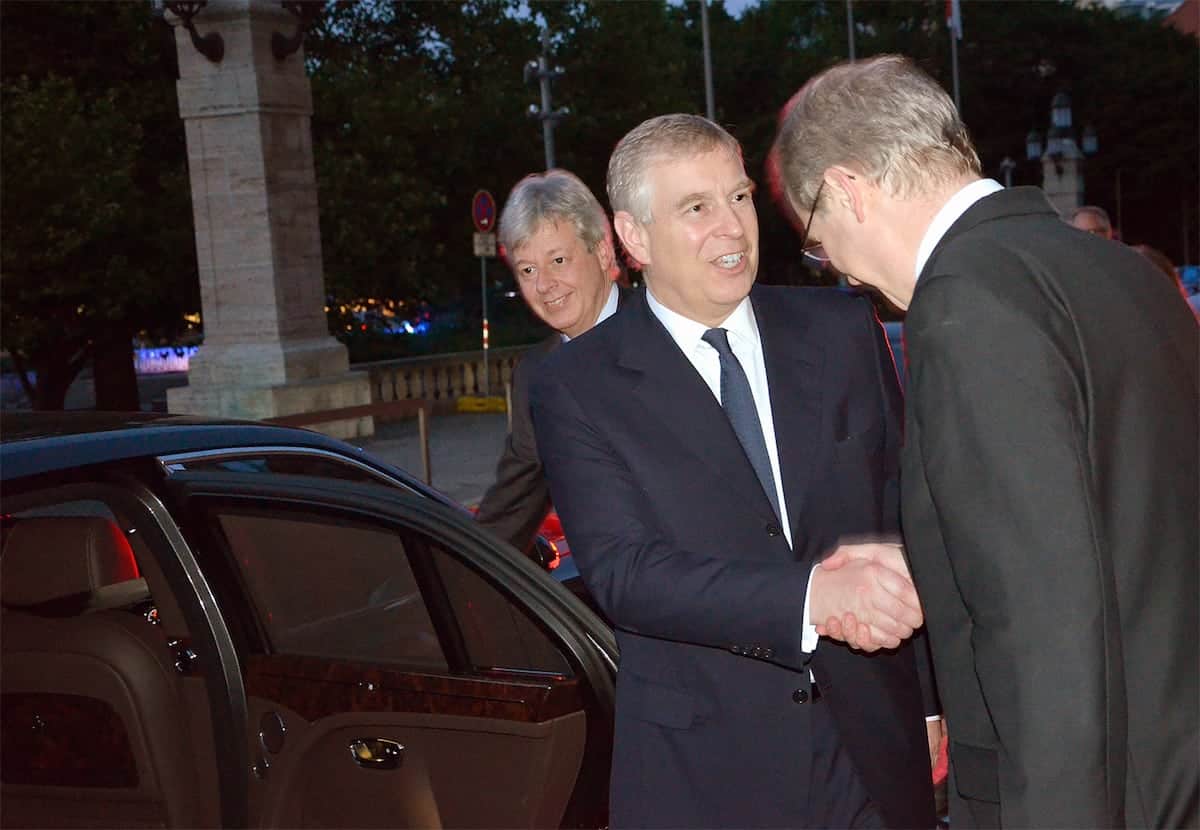 It has been alleged that Prince Andrew made anti-Brexit comments during a dinner last week, reports the Daily Mirror

However, during a private business dinner at Windsor Castle last Thursday he is said to have commented that Brexit could “tear things apart.”

Andrew reportedly told the gathering: “There was a vote here recently where we agreed to leave one organisation, and there’s a man in the US who it seems wants to leave every organisation.

During the Referendum campaign Buckingham Palace took the unusual step of complaining to the press watchdog after it was claimed the Queen had privately backed Brexit.

He is also believed to have said: “Combined, they could tear things apart. But despite what people vote for, entrepreneurship will continue.”

It is yet to be seen if he will be labelled an enemy of the people, by certain news outlets.