A dozen ballistic missiles struck Erbil in Iraqi Kurdistan at 1am on Sunday, reportedly targeting the US consulate’s new building. 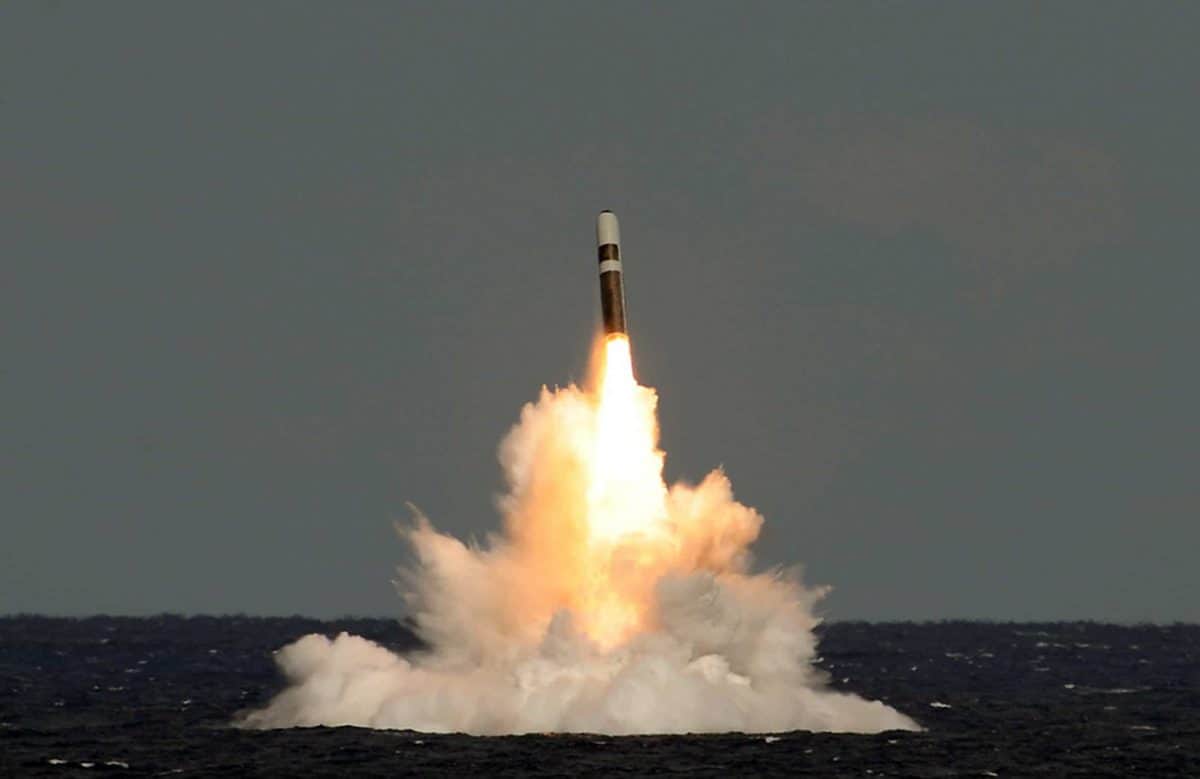 Iran has launched missiles to Iraq’s Kurdistan region, a US official has said.

The official’s announcement made to Reuters comes after a dozen ballistic missiles struck Erbil at 1am on Sunday, reportedly targeting the US consulate’s new building.

Although the neighbouring residential area was also hit, the Kurdish interior ministry said there has only been material damage and one civilian was injured.

A spokesperson for the US State Department said no Americans were hurt and there was no damage to American government facilities, but called it an “outrageous attack”.

Stop the War convenor Lindsey German said at the time: “The assassination of General Soleimani was a provocative act that has taken us terrifyingly close to a new war in the Middle East.

“The situation remains critical. We need to mount maximum pressure on our government and on the Trump administration to prevent further escalation.”

And Campaign for Nuclear Disarmament general secretary Kate Hudson said: “US withdrawal from the Iran nuclear deal, the re-imposition of crippling sanctions on the Iranian economy and the US extra-judicial killing in a sovereign state are all steps to war.

“The danger of war remains high and the Prime Minister must exert every influence to ensure a peaceful resolution to the crisis.

“Unless the sanctions are lifted, war and nuclear proliferation are a real threat. Britain must do more to alleviate the sanctions and push to salvage the Iran nuclear deal.”

Jeremy Corbyn said previous US strike in Iraq was ‘illegal’

“What I’m saying is the only way forward if we believe in international law is to abide by international law. This is a provocative act, which has made the whole world a much more dangerous place,” he added.

No American troops were killed but many had head injuries as a result of the attack, which US officials said were carried out by Iran-aligned militia groups.

Although there haven’t been similar attacks since, Iraq, just like Syria, is often a battleground for the US and Iran.

Iran-linked forces have frequently been accused of attacking US forces and diplomatic places, something Iran denies.

On Monday, two members of Iran’s Revolutionary Guards Corps have been killed by an Israeli air strike in Syria, which the group vowed to retaliate for, according to Iranian state media.