A nine-year study, published in The Lancet, reveals that mental health problems have skyrocketed among the unemployed within all social groups 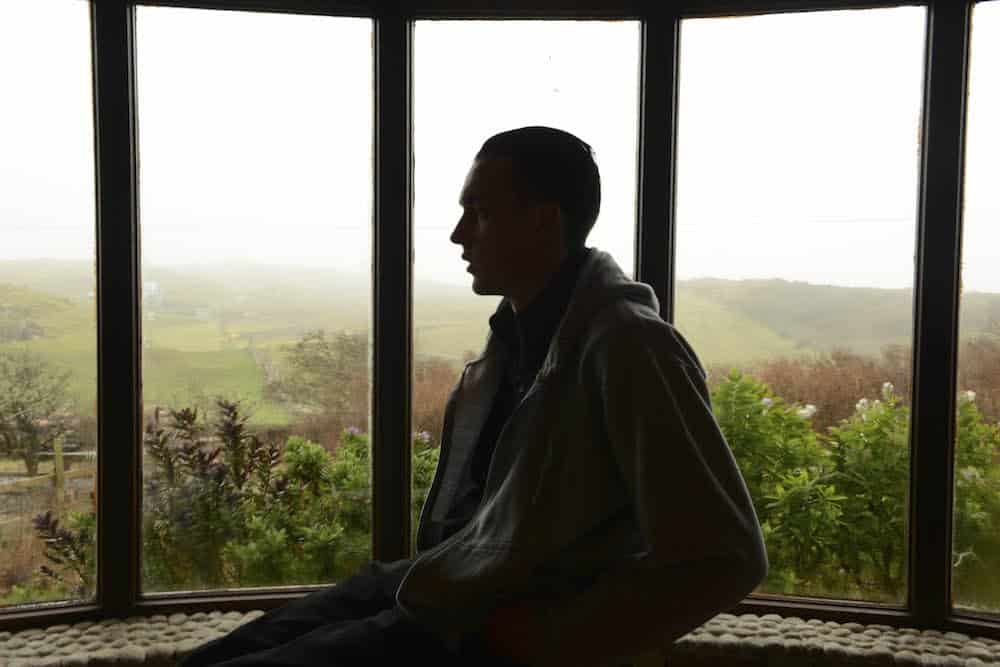 The major study, published in The Lancet, shows mental health problems skyrocketed among the unemployed within all social groups.

The research also found no evidence that the welfare reform was associated with more people entering employment.

Researchers estimate nearly 64,000 unemployed suffered clinically “significant” levels of psychological distress between April 2013 and December 2018, of whom more than a third may have become clinically depressed.

Universal Credit, launched in April 2013 in a bid to simplify the benefits system and help more people into work, has been met with criticism.

Poorer claimants have said they have suffered a a heightened risk of hunger, debt and rent arrears, ill-health and homelessness.

Doctor Sophie Wickham, from the University of Liverpool, said: “Our study supports growing calls for Universal Credit to be fundamentally modified to reduce these mental health harms”.

“So far, the government has only looked at the impact of Universal Credit on the labour market, and there are no plans to assess its effect on health and wellbeing.

“With a further 5.5 million recipients of existing benefits expected to claim Universal Credit over the next few years, this expanding group may exacerbate pressures on already stretched mental health and social care services.”

The study is the first to quantify the possible impact of Universal Credit on mental health, and underscores the importance of evaluating the potential health effects of changes to welfare systems worldwide.

In this study, researchers analysed data from 197,111 interviews with 52,187 people of working age (16 to 64) conducted between 2009 and 2018 as part of the Understanding Society UK Longitudinal Household Panel Study – a nationally representative survey.

The researchers compared changes in psychological distress between people who were eligible for Universal Credit and those who were not employed before and after the reform was rolled out in their local authority area.

The analysis suggested that the introduction of Universal Credit was associated with a 6.6 percentage point increase in the prevalence of psychological distress among recipients.

Co-author Professor Dame Margaret Whitehead said: “Given the mounting evidence of substantial mental health harms related to Universal Credit, it is crucial that the government conducts a robust health impacts assessment of all welfare reforms, including Universal Credit.

“With nearly two-thirds of households in the UK receiving some kind of welfare benefit, any changes to the welfare system–even those with small individual effects–could have major implications for the nation’s health.”

Senior author Professor Ben Barr said: “Our findings have international importance for health professionals who are responding to the rising mental health needs of populations and for policymakers weighing up the costs and benefits of changes to welfare policies.

“Other countries considering similar changes to their welfare systems, such as introducing a digitalised service, paying monthly in arrears rather than prospectively each week, and stricter sanctions, should take into account the potential serious consequences for population mental health.”

Commenting on the implications, Dr Peter Craig, of the University of Glasgow, said: “Universal Credit may be unique to the UK, but many of its features are common to welfare reforms in other countries.”

He added: “Policy makers must take seriously the health effects of reforms of the kind associated with Universal Credit, which newly expose a large swathe of the population to an unfamiliar regime of sanctions and conditionality and to a claim process that for many is worryingly opaque and uncertain.”