Figures come as new ONS estimates find black men are up to 3.8 times more likely to die from coronavirus than white men 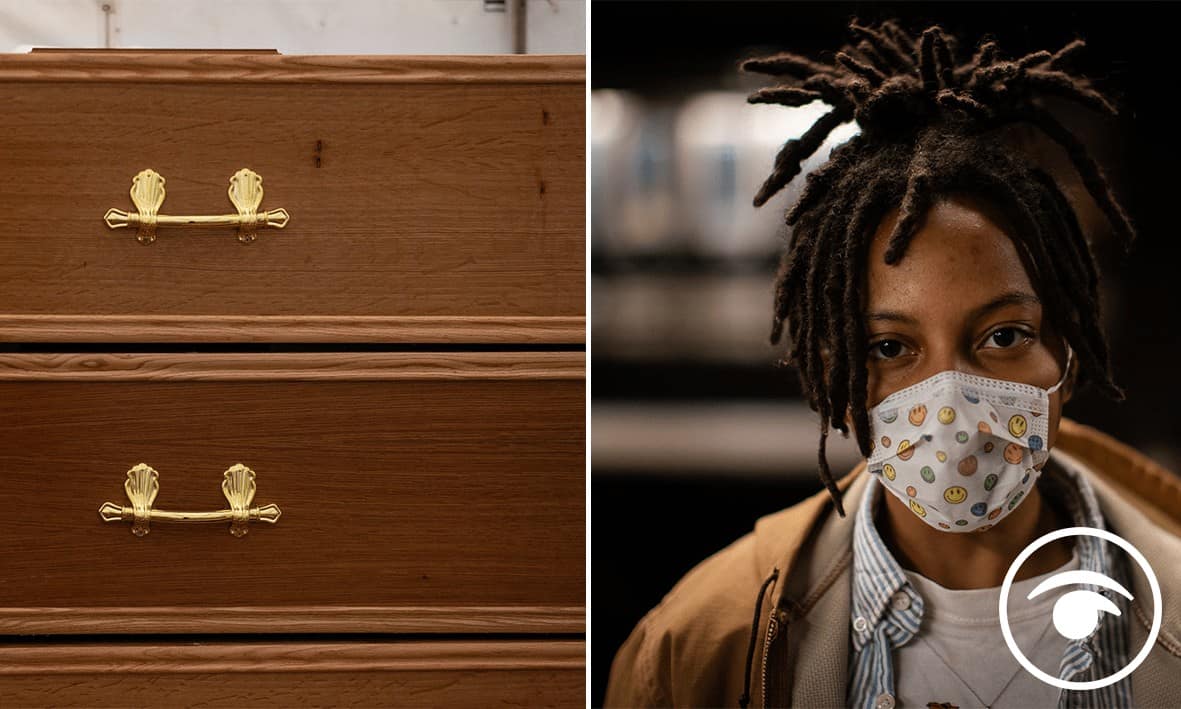 More than 1 in 4 BAME workers has not been given the necessary person protective equipment, a GMB survey shows.

The figures come as Black and Asian people really are at higher risk of suffering severe Covid-19, England’s chief medical officer has confirmed.

Researchers at King’s College London (KCL) found new evidence that black people are more likely to be admitted to hospital with Covid, while Asian people are more at risk of dying in hospital from the virus.

The findings showed that black and mixed ethnicity patients have a three-fold higher risk of needing hospital admission once infected with Covid-19 compared with white people of the same area.

The new study provides answers to the much discussed question of why BAME people are hit harder by coronavirus and how.

Commenting on the new findings, Professor Chris Whitty said: “The evidence is now clear that people from Black and minority ethnic groups are more severely affected by COVID-19.

The GMB’s shocking figures come as new ONS estimates, published today [16 October 2020], found that black men are up to 3.8 times more likely to die from coronavirus than white men.

Of the 516 respondents who were advised by their employer they needed PPE – a massive 141 did not have it fully provided.

Other disturbing figures from the 761 respondents include:

“Nobody can deny hospital cleaners are doing one of the most important jobs right now, yet many of them are migrant workers on outsourced contracts with no sick pay.

“We need to be respecting and thanking these people, not ignoring their existence.Employers need to listen when concerns are raised.

“Today’s warning by the ONS that BAME workers are at a significantly greater risk of contracting and dying from coronavirus is yet more proof that fundamental change is needed.

“As an employer itself, the Government should be taking its public sector equality duty seriously and publishing equality impact assessments of covid-19 policies.

“Instead, they have hidden such reports from the public and ignored their legal duty to keep vulnerable ethnic minority workers safe.”