The victims were both knifed in Kilburn, north west London, in the early hours of Tuesday April 9th 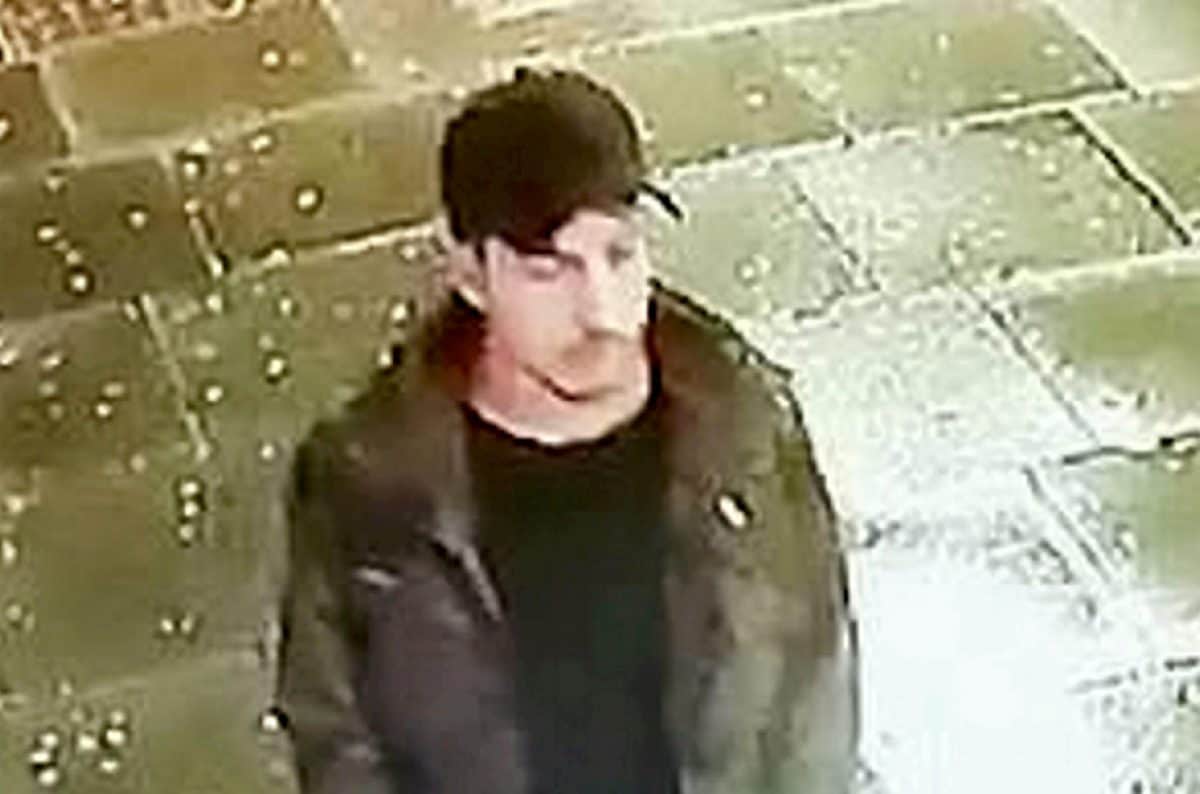 A knife fiend who stabbed two people in apparently random attacks is being hunted.

Detectives have issued CCTV images of the suspect following the attacks on Kilburn High Road in north west London in the early hours of Tuesday April 9th.

Local police patrols have been stepped up and the knifeman remains at large.

Police were initially called just after 1.15am last Tuesday to reports of a stabbing close to the junction with Victoria Road.

A 63-year-old man was found with a stab wound to the back. He was taken to a central London hospital for treatment before being discharged.

Around 70 minutes later police were called to reports of a second stabbing further along Kilburn High Road, close to Cambridge Avenue.

A 39-year-old man had sustained a stab wound to his abdomen.

He was taken to a central London hospital where he remains, although his condition is not understood to be life-threatening.

Detective Sergeant Mark Johnson, of the Met’s North West Area’s CID, said: “Following a thorough investigation, including analysis of CCTV, we are confident that the same person is responsible for both of the attacks.

“We have released images of a man we want to trace and speak to. Do you recognise him? If so, please get in contact with police immediately.

“Since these two incidents, we have increased our presence in and around the Kilburn High Road area and, at this time, we are not aware of any further, linked offences.

“However, we need to identify and apprehend the person responsible for these attacks so I would ask anyone who has information that could assist this investigation, or who recognises this person, to contact us now.”

He added: “While our investigation remains ongoing, I would reiterate our message to those out and about in Kilburn High Street and the surrounding area – please remain vigilant, be aware of your surroundings and, if you see anything suspicious, call police immediately on 999.

“There are a team of officers dedicated to this investigation who continue to work around the clock carrying out patrols, analysing evidence and speaking to witnesses.

“At this stage, no specific motive has been established for the attacks and work continues, including liaising with partner agencies, to progress this investigation.