A BBC Panorama programme claims that killings of civilians in Afghanistan and Iraq have been covered up by the state. 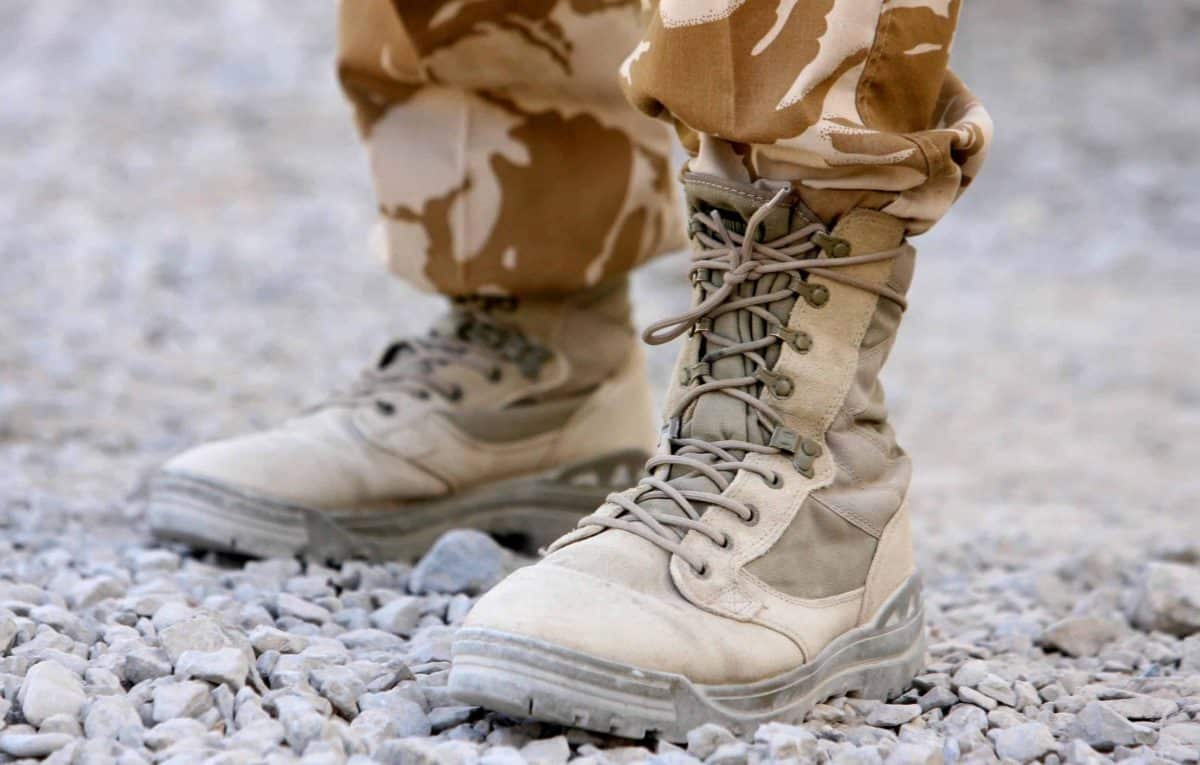 The International Criminal Court (ICC) has said it may investigate the British military for the first time after allegations that war crimes had been committed, it has been reported.

A BBC Panorama programme claims that killings of civilians in Afghanistan and Iraq have been covered up by the state.

The Ministry of Defence (MoD) responded that the allegations are unsubstantiated.

The Government closed IHAT and Operation Northmoor in 2017, after Phil Shiner, a solicitor who had taken more than 1,000 cases to IHAT, was struck off from practising law amid allegations that he had paid people in Iraq to find clients.

But some former IHAT and Operation Northmoor investigators said Mr Shiner’s actions were used as an excuse to close down the inquiries.

No case investigated by IHAT or Operation Northmoor has led to a prosecution.

The ICC said it has taken the accusations “very seriously”, according to the BBC.

“The ICC said it would independently assess the BBC’s findings and would begin a landmark case if it believed the Government was shielding soldiers from prosecution,” the corporation reported on Monday morning.

The ICC has previously concluded it was credible that British troops committed war crimes in Iraq related to the mistreatment of detainees.

The year-long investigation claims to have found evidence of murders by an SAS soldier, as well as deaths in custody, beatings, torture and sexual abuse of detainees by members of the Black Watch.

A senior SAS commander was referred to prosecutors for attempting to pervert the course of justice, the investigation claims.

– Panorama: War Crimes Scandal Exposed will be screened on BBC One on Monday at 9pm.