Defence secretary Ben Wallace got his back up in an interview on Sky News today. 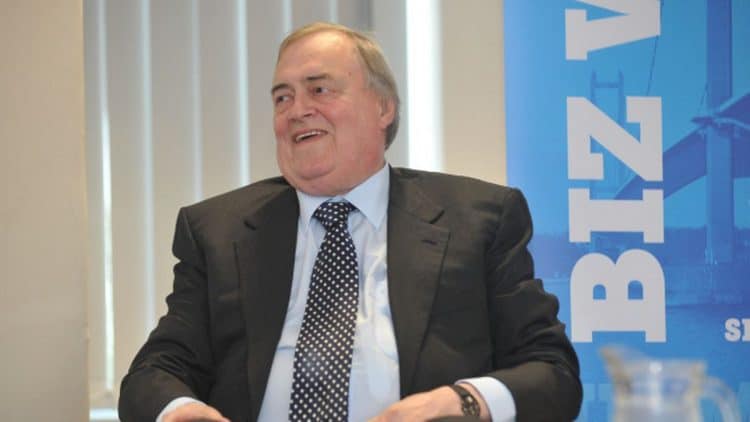 The defence secretary told Sky News: “There’s no place for pornography in any workplace. People are there to do their job and I know that the Chief Whip has referred that complaint to the panel or the conduct authority and they will look into that.

“If there’s any action to be done, there should be action taken. I don’t think there’s any excuse, you don’t sit at your workplace and look at pornography.”

Presenter Niall Paterson then interrupted: “Well your colleague Damien Green did, that’s what got him sacked from Cabinet. If any party has fallen for this, it’s the Conservatives.”

Wallace continued: “Hang on a second. When I was security minister my office was John Prescott’s old office where he has his Christmas party. He was deputy leader of the Labour party and if we all remember that wasn’t pornography that was something else that went on in that room.

“I used to wonder if it was the same desk.”