An article published by The Spectator on Thursday has forced the British Transport Police to issue a warning against 'pervy bloke stares'. 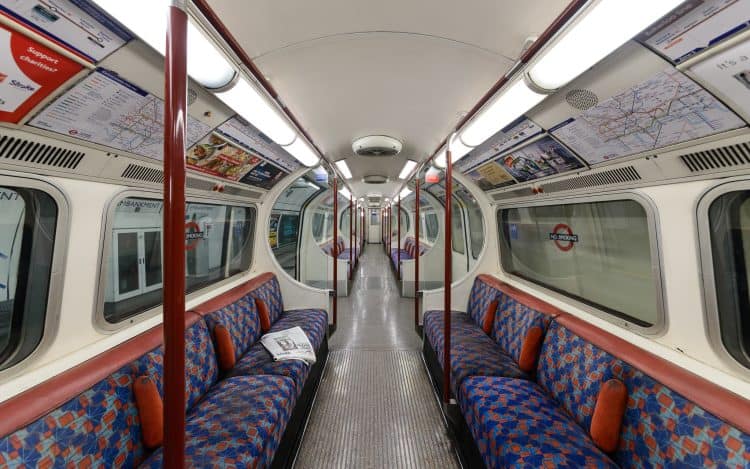 A recent article published by The Spectator has prompted a cutting response from the British Transport Police (BTP). The organisation, like many social media users, were left aghast by a piece that argued in favour of a man’s right to ‘stare at women’.

The brazen musings were penned by Cosmo Landesman, and he’s spent most of Thursday taking pelters from the critics. His article has been largely panned, after he rallied against a recent directive issued by Tube officials.

Travellers, particularly males, have been warned against ‘intrusive staring’ during their journeys. In an overwhelming amount of cases, women have reported feeling intimidated by these persistent gazers – leaving Landesman to launch a bizarre counter-argument.

We read the offending piece, so you don’t have to. This is the journey our very own ‘Stare-lock Holmes’ went on…

It’s an argument that has been met with plenty of vitriol online. And even the British Transport Police has decided to get involved. They responded to the Tweeted article, which has since been ‘ratioed’ to high heaven.

The BTP made it implicitly clear that ‘pervy bloke stares’ are not welcome on the Tube, or any public transport vehicles for that matter. The group also reassured victims that they will take all complaints about intrusive staring seriously.

“Women who’ve been on the receiving end of this behaviour know when it’s intrusive, and we’ll always take them seriously. If you’re ever made to feel uncomfortable, please do text us on 61016. Oh, and please don’t travel on the tube to try out your “pervy bloke stare”, thanks.”