Yorkshireman Philip Waters said he “laughed for ages” when he spotted a spitting image of the Prime Minister soaking up the sun in Kalkan, Turkey. 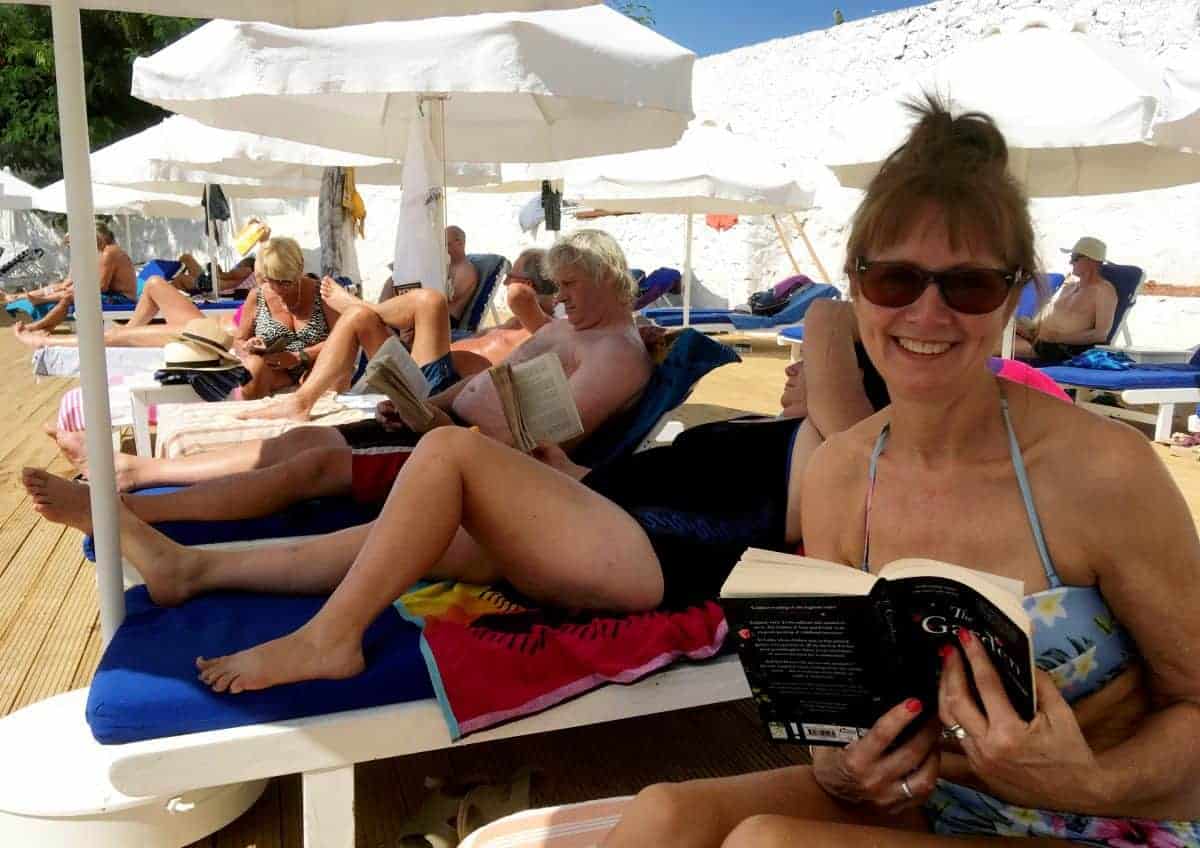 A baffled Brit spotted a Boris Johnson lookalike lounging on a sunbed in Turkey – reading a book called ‘House of Lies’.

Yorkshireman Philip Waters said he “laughed for ages” when he spotted a spitting image of the Prime Minister soaking up the sun in Kalkan, Turkey.

The 65-year-old spotted the dead-ringer of Johnson, at the poolside of the Indigo Beach Club in September.

Retired operations manager, Philip, said he couldn’t believe his eyes when he looked through his holiday snaps and came across this photo of his wife, Jane, 62.

We had a great laugh

He said they both “had a great laugh” because the man on a sunbed in the background looks “just like” Boris Johnson.

“It is such a lookalike and we just laughed so much because you couldn’t make it up”, said father-of-three, Philip.

“It is a spitting image. For me, it’s the hair that makes it.

“At a glance I was convinced it was actually Boris. It looks just like him.”

Philip, who retired from work in June, added what made it even funnier for him was how lookalike of 55-year-old Johnson was reading a book called ‘House of Lies’.

He said it was a coincidence given the uncertainty with Brexit, which has been delayed once again.

Philip, from Bradford, said: “It makes it even more unbelievable how he’s reading that book, especially with the way Brexit is going at the minute.

“We all want an end to it and we all want it to be resolved soon.”