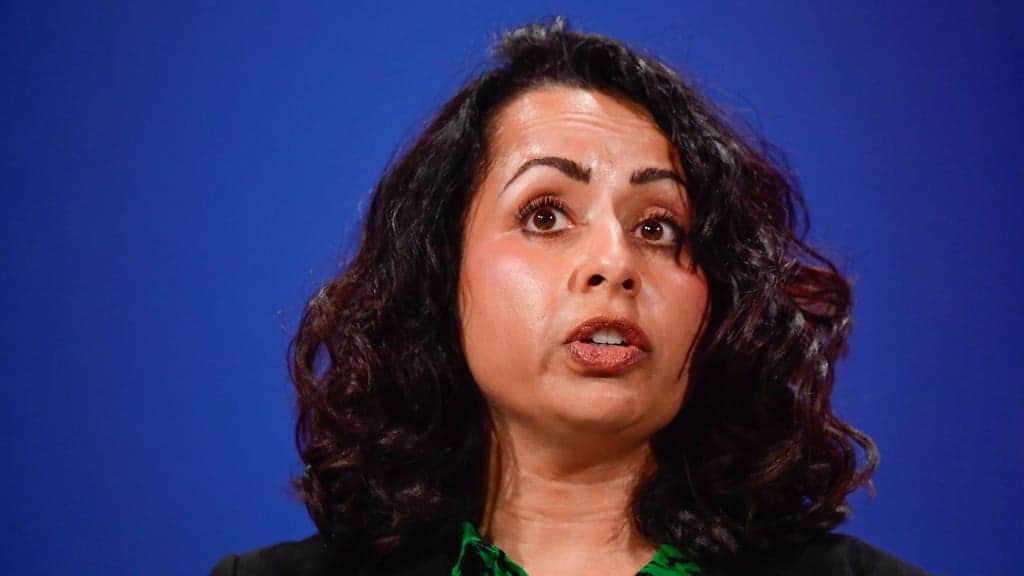 An “insulting” order from NHS England instructing all general practices to offer face-to-face appointments and an in-person reception desk has prompted hundreds of doctors to call on its co-author to resign.

Family doctors were sent a letter on Thursday which stated the use of telephone and online consultations can remain where patients benefit from them, but physical appointments must also be available from May 17.

The doctors-led pressure group GP Survival has responded with a petition in which they say they have “no confidence” in NHS England medical director for primary care Nikki Kanani, who signed the letter along with director of primary care Ed Waller.

“Insulting in the extreme”

The 354 GPs who had signed the petition by Tuesday morning called the letter “inflammatory and insulting” and demanded Dr Kanani resign or be removed from her post.

They said the letter “implies support to the false accusations in the press that GPs have not been providing face-to-face care throughout the pandemic”.

They added it was “insulting in the extreme” to the memories of those medical practice staff who died due to Covid-19 “to be told by a fellow GP that we must see patients face-to-face when there is ample evidence that we, as a profession, never stopped”.

Total triage was a system whereby patients were remotely screened and directed to the most appropriate health service for their problems, and was introduced as a Covid-19 precaution.

GP appointments were also conducted by telephone, video or online unless it was clinically necessary for a consultation to take place in person.

Currently around half of consultations in general practice are being delivered face-to-face.

The joint letter from Dr  Kanani and Mr Waller told doctors that patients’ preferences must be respected.

“Patients and clinicians have a choice of consultation mode,” they said.

They added: “Patients’ input into this choice should be sought and practices should respect preferences for face-to-face care unless there are good clinical reasons to the contrary.”

Dr Kanani and Mr Waller cited the presence of Covid-19 symptoms as an example of a reason to refuse a face-to-face appointment.

The letter to GPs came just two days after a report by the Royal College of General Practitioners (RCGP) heavily criticised plans to embed total triage into general practice post-pandemic.

The report noted that complex conditions or those of a sensitive nature where a GP might need to pick up on non-verbal queues such as signs of anxiety or indicators of substance abuse can be easily missed remotely.