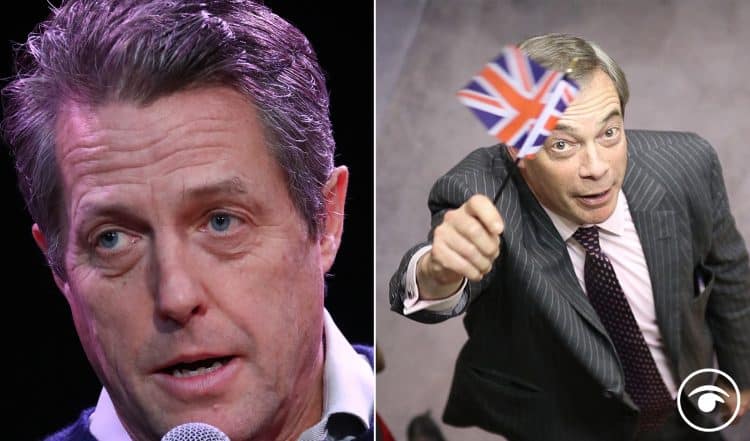 Nigel Farage, for it is he, is now on a new crusade. He now wants, sorry demands, a referendum on Net Zero. His new crusade was published in the Mail on Sunday (of course).

The government policy outlined how the UK plans to reach its target of net zero emissions by 2050.

It comes as the Government must “fight back” against the idea that there is a conflict between the economy and the environment, a senior minister has said.

Speaking a little more than 100 days after the end of Cop26, Treasury Chief Secretary Simon Clarke rejected claims from sections of his party that rising energy bills and the cost of living crisis means the Government’s net-zero ambitions should be reined in.

Mr Clarke told a meeting held by a cross-party group of MPs on Tuesday that net-zero should not become “seen as a hairshirt movement”.

He said: “We have to avoid that sense that all we are doing is increasing the costs and the challenges that already confront people in their daily lives and that this is just something which is a regrettable necessity.”

Responding to attempts by the Net Zero Scrutiny Group of around 20 Conservative MPs and peers to link the Government’s net-zero policies to the rising cost of living, Mr Clarke said scaling back the UK’s net-zero ambitions would be “positively irrational”.