The ExCeL London centre was visited by military officials to see how it could be used to support the NHS. 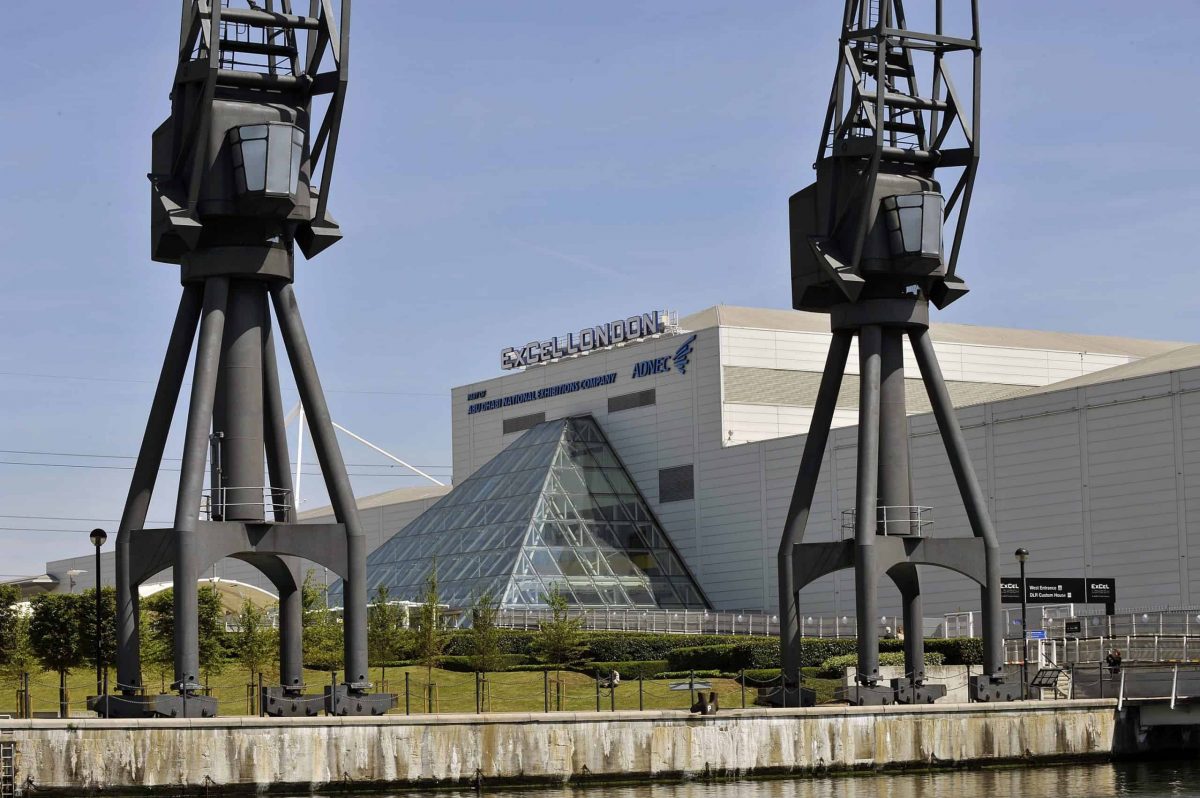 A convention centre with a near-70,000 visitor capacity could be used as a field hospital to support the NHS amid the developing coronavirus outbreak.

Military planners from the Ministry of Defence visited the ExCeL London centre in east London’s Docklands on Sunday to see how the site could be used by the NHS in the pandemic.

Several options for the venue are being considered, including a field hospital.

A department spokesman said: “To assist NHS England to prepare for a number of scenarios as the coronavirus outbreak unfolds, a team of military planners visited the ExCel centre in London to determine how the centre might benefit the NHS response to the outbreak.”

The event halls at ExCeL London feature more than 87,000 square metres of space and capacity for more than 68,000 visitors, in addition to several smaller areas within the venue.

The centre hosts several events including London Bridal Fashion Week, MCM Comic Con, and the Ucas Higher Education Exhibition, many of which attract tens of thousands of people and have been postponed due to the outbreak.

The Prime Minister’s official spokesman previously said much of the help the military would be providing during the crisis was logistical.

Asked if field hospitals would be set up, as elsewhere in Europe, the spokesman said: “We talked about some of the areas they can help with such as providing help to unload PPE (personal protective equipment) and get that to hospitals and also to provide help supporting some of the most vulnerable.

“The armed forces, as always, stand ready to help in any way that’s required.”

When asked if there were any plans to implement field hospitals, the spokesman said: “Not something that I’m aware of but they stand ready to help.”

The visit comes as it was announced 335 people have died in British hospitals after testing positive for the virus and after efforts to bring back recently retired medical professionals to help tackle the pandemic.

“As well as ramping up treatment capacity across all NHS hospitals, we’re getting on with other options too, including new facilities as well as a landmark deal with private hospitals which has put 20,000 staff, 8,000 beds and 1,200 ventilators at our disposal.

“But it remains absolutely vital that this huge mobilisation by the NHS is matched by action from the public, which means following medical advice to the letter – please stay at home to save lives.”