Despite it running 10s of billions of pounds over its initial budget and several years behind schedule, Boris Johnson gave HS2 the green light in February 2020. 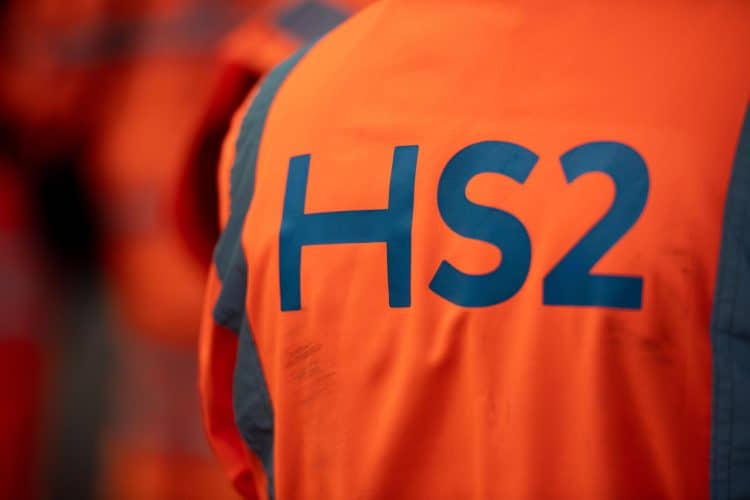 The minister responsible for HS2 said he is “concerned” at the rate of the high-speed railway project’s cost increases.

Andrew Stephenson expressed his unease as he told Parliament that HS2 Ltd drew on an extra £500 million of its £5.6 billion contingency funds between September 2021 and January 2022.

He said the Government-owned company is also reporting a £400 million increase in “potential cost pressures” – from £1.3 billion to £1.7 billion.

The total is partly due to additional design costs, slower-than-expected progress in some areas, and difficulties developing Euston station.

In his latest six-monthly progress update to Parliament, Mr Stephenson wrote: “Since my last report, the aggregate increase in actual and potential additional costs is therefore £0.9 billion.

“Whilst these pressures are manageable within the target cost given the remaining contingency, I am nonetheless concerned at the rate of their increase.

“I expect HS2 Ltd to maintain its focus on delivery to the target cost.”

The minister said the overall budget for Phase One of the railway between London and Birmingham remained £44.6 billion, with a completion timeframe of 2029 to 2033.

He added that the impact of protester activity has “reduced significantly” following the closure of an encampment at Small Dean near Wendover, Buckinghamshire.

The total cost relating to anti-HS2 activists is nearly £122 million.

The Government-commissioned Oakervee Review warned in 2018 that the final bill for HS2 could reach £106 billion (at 2019 prices).

Despite it running 10s of billions of pounds over its initial budget and several years behind schedule, Prime Minister Boris Johnson gave HS2 the green light in February 2020.

The project’s budget and schedule were subsequently revised.