The Chief Inspector of Prisons warned measures to contain the pandemic and could have long-term consequences and put the public at risk of “serious harm”. 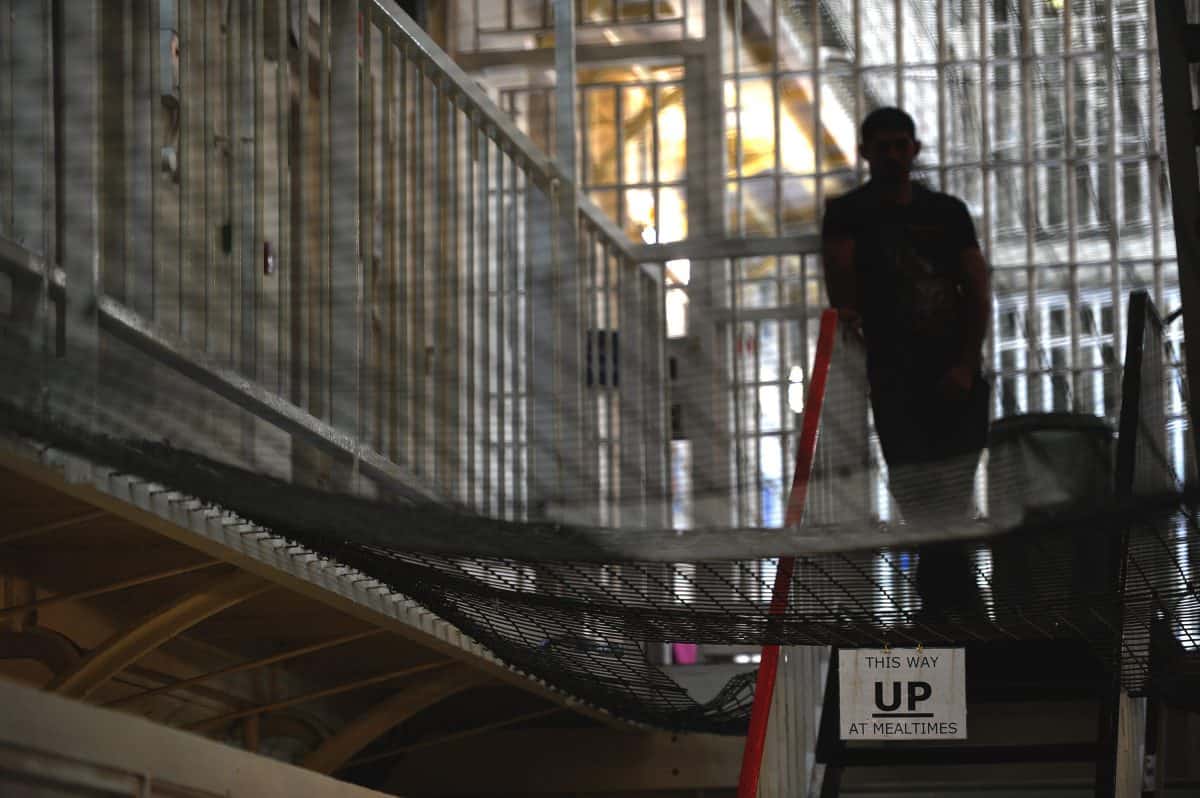 Inmates who have missed out on rehabilitation because of coronavirus restrictions on the prison estate could go on to commit more crimes once released, a new report suggests.

Chief Inspector of Prisons Charlie Taylor warned that the effect of the “prolonged” measures to contain the pandemic and the “lack of support to reduce reoffending” could have long-term consequences and put the public at risk of “serious harm”. The report came as a court was told “conditions in prison are the worst that they have been in modern times”.

The inspector’s findings, based on analysis of interviews said the spread of Covid-19 was limited in prisons by a restricted daily regime which included long periods of time locked in cells and, as a result, predictions that thousands of people could die behind bars did not materialise.

But this came at a “heavy cost” to the wellbeing of prisoners, many of whom had been locked in cells for 22.5 hours a day on average for months, Mr Taylor said. Many likened their daily lives to the 1993 film Groundhog Day starring Bill Murray, with some saying they were “sleeping” away their sentences.

A sense of “hopelessness and helplessness” was becoming ingrained and some were “chronically bored”, Mr Taylor said. He added: “The cumulative effect of such prolonged and severe restrictions on prisoners’ mental health and wellbeing is profound.

“The lack of support to reduce reoffending and help prisoners address their risk of serious harm to the public does not fill me with hope for the longer term. It is likely that prisoners who are released with no support to address their offending behaviour and no access to education or work will struggle to cope, potentially leading to further offending and greater strain on public services.”

The report’s findings chime with an investigation by The London Economic last year, which revealed the severe impact of prison estate lockdowns on the mental health of prisoners and their families.

In interviews, families said that by confining inmates to their cells for as much as 23-and-a-half hours at a time, prisons were inflaming the already fragile mental health of their inmates.

“I can tell by his voice that he’s feeling depressed and very anxious,” Julie Eastwood, whose husband – 66-year-old Terry – is in Lancashire’s HMP Wymott, said.

Restrictions were recently eased to allow prisoners up to an hour out of their cells each day – but socialising is still very limited. Prisoners aren’t allowed to swap books anymore, so many have little entertainment inside their cells.

Linda Kemp’s son, James, is serving time in Risley Prison, in Warrington. “I know his mood has gone very low, he’s getting depressed with it. I can’t explain how it must make him feel,” she said.

“He’s in a dingy cell on his own because he’s in a wheelchair. He’s got a window that he can see out of, but there’s times when he can’t even get on the phone. He was very upset last week and he had to go and see the padre, and I was really worried about him becoming suicidal.”

The report raised questions as to whether the prison service struck the right balance between battling coronavirus and providing prisoners with enough time out of cells and activities to focus on.

It also urged action to make sure jails were ready to reinstate such programmes as soon as it was safe to do so.

Peter Dawson, director of the Prison Reform Trust charity, said the “suffering and long-term harm” described in the report are “deeper than ever”.

“But the report also shows the building blocks for a better future,” he added. “Empathy and kindness from many staff have made a real difference, and it will be full active days spent out of the confines of a 9ft by 6ft cell that define recovery in the longer term.”

Mr Taylor said he had heard suggestions that the restrictions, and a subsequent reduction in recorded violent incidents, had made prisons safer.

“Clearly, with so little time out of cell, prisoners had less opportunity to be violent or fight, but this was not the full picture according to those we interviewed. Prisoners said that violence, intimidation and bullying had not stopped, but had instead taken other forms.

“The accrual of debt persisted, and some had turned to using drugs and other unhealthy coping strategies as a way of managing their isolation and boredom.”

Prisons minister Lucy Frazer said the action taken had “significantly limited the spread of the virus”, adding: “We know these necessary measures have come at a cost, so we continue to support prisoners with their wellbeing and rehabilitation through vital family contact, education, work and exercise. I will consider the report’s findings carefully.”