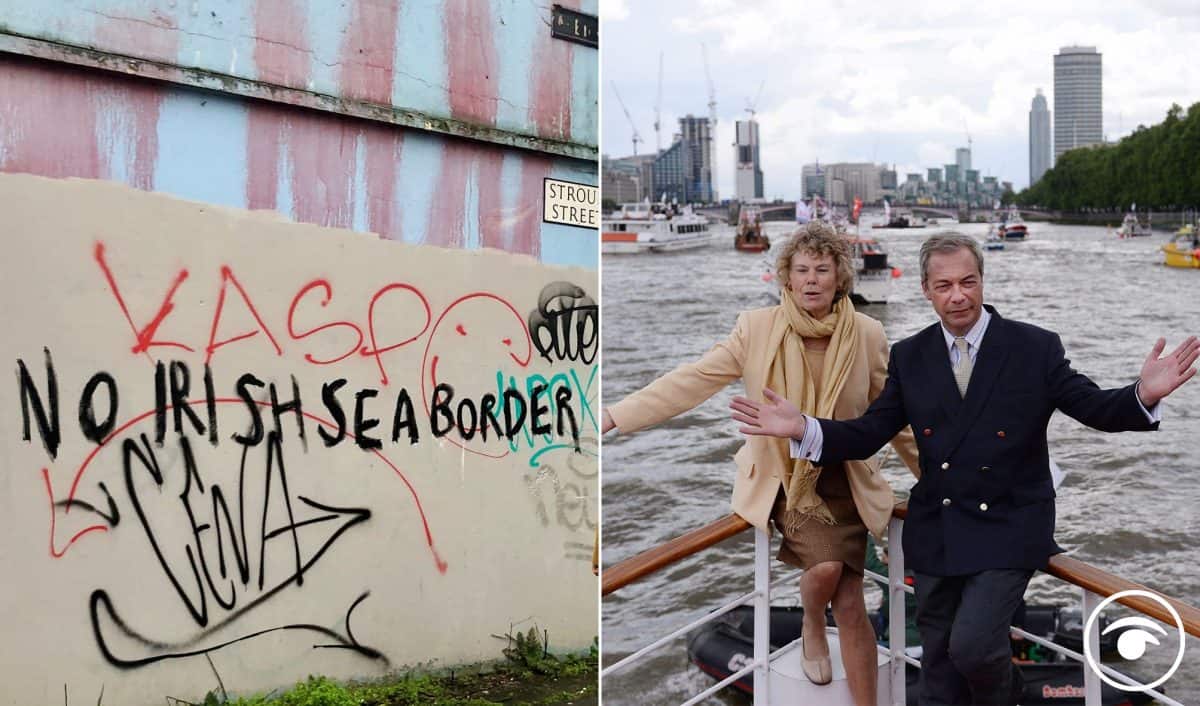 The European Commission’s vice president will meet with Michael Gove later over the Northern Ireland Protocol.

Maros Sefcovic is travelling to London for the meeting after making it clear the bloc regards the protocol as the only way forward.

He expressed concerns over “teething problems” in the implementation of the protocol but said it was now “our mutually agreed legal obligation”.

The commission’s vice president made the remarks in a letter to the Cabinet Office Minister on Wednesday.

It comes amid tensions after the brief triggering by the bloc of Article 16, with particular ire among unionists in Northern Ireland who are calling for it to be ditched.

The protocol was designed to prevent a hard border with Ireland but has resulted in additional checks for goods crossing from Great Britain to Northern Ireland.

Northern Ireland voted to stay in the European Union, and seems to have borne the brunt of Brexit so far.

Post-Brexit checks at all Northern Ireland’s ports resumed on Wednesday.

Inspections of animal-based food produce arriving at Belfast and Larne ports were suspended last Monday amid concerns over the safety of staff.

Mid and East Antrim Borough Council had raised concerns of “menacing behaviour” being aimed at workers.

So all in all it isn’t a good time for Northern Ireland. Now Kate Hoey – former Labour MP one of the most vocal Brexiters of the Leave campaign, has told Sky News how unhappy she is with how it is going on the Irish mainland.