The founder of the animal shelter called Keith Walker a "guardian angel" following his heroics. 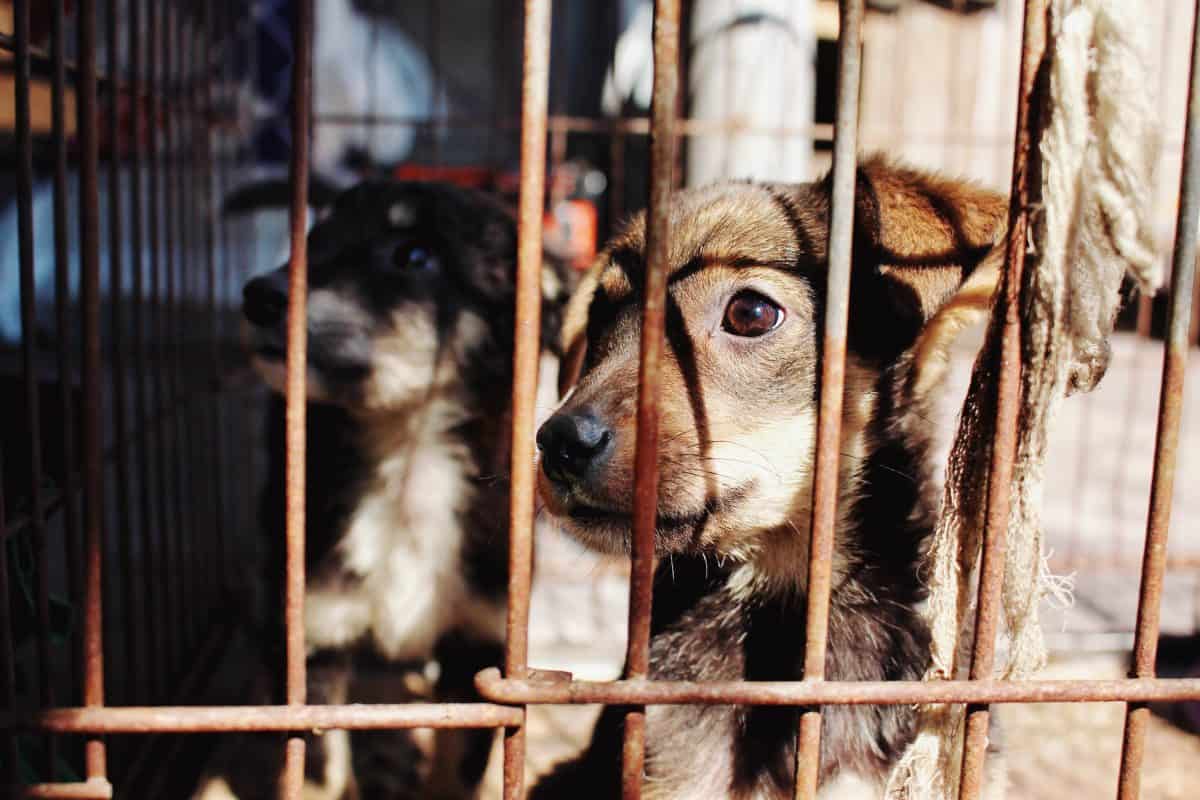 A homeless man has been hailed as a hero after he bravely rescued six dogs and ten cats from a burning building in Georgia, Atlanta.

Keith Walker, 53, risked his life to save the animals trapped in the W-Underdogs shelter after a fire engulfed its kitchen.

He was there to pick up his own Pitbull named Bravo when he spotted the inferno, rushing in to save the other animals from what would have been certain death.

“I was nervous as hell, I’m not going to lie. I was really scared to go in there with all that smoke. But God put me there to save those animals,” Mr Walker said to CNN.

Gracie Hamlin, the founder of the shelter, which also empowers youths from disadvantaged neighbourhoods, called Mr Walker a “guardian angel.”

“Even the firefighters didn’t want to handle the dogs”, she said. They called animal control, but Keith was already in the building pulling out the cats and dogs until they were all safe.”

Responding to the Facebook post many people have dubbed Mr Walker a “hero” as well as hailing the great work W-Underdogs is doing in teaching compassion towards animals and people.

Check out the response below: