Michael Smith, 30, admitted stealing two balaclavas which he wanted to wear while sleeping in the doorway of the Debenhams. 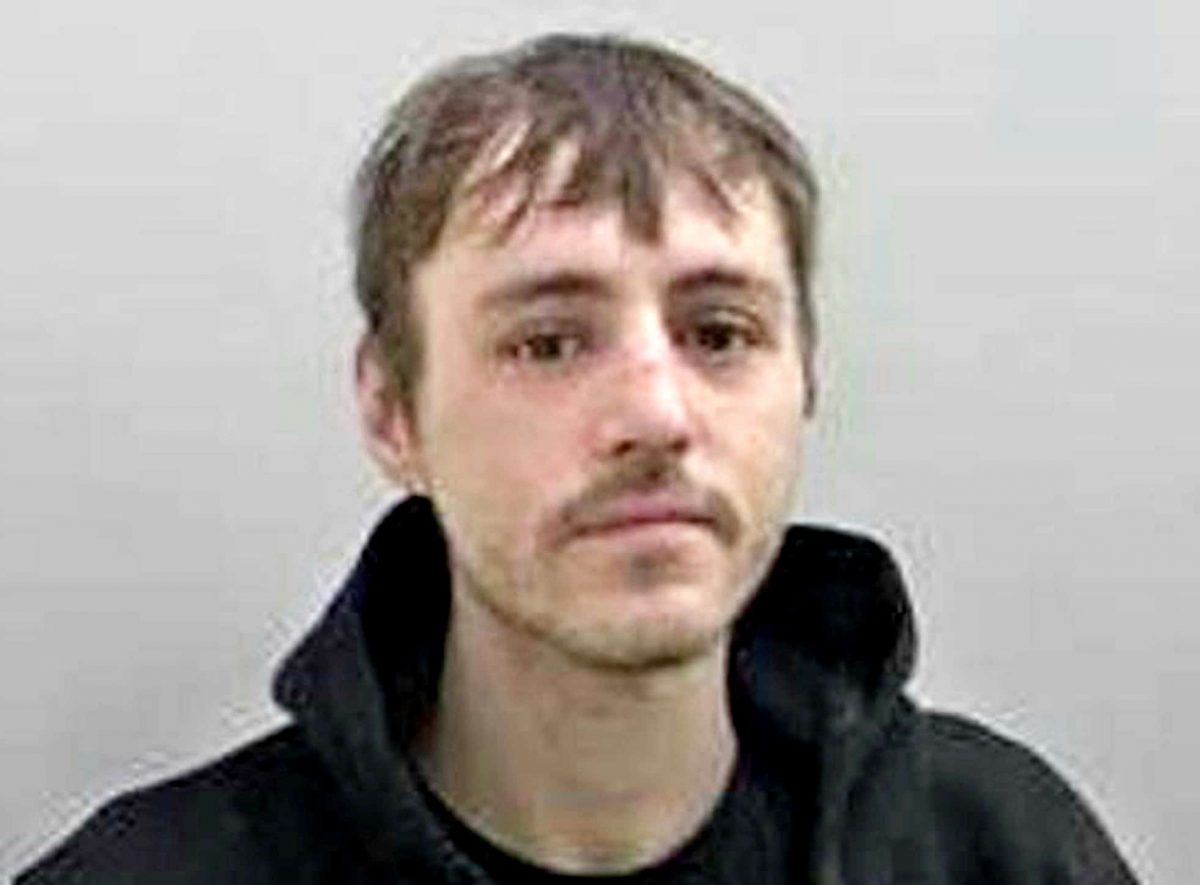 A homeless shoplifter who stole winter clothes ‘to wear to keep warm’ has appeared in court.

Michael Smith, 30, admitted stealing two balaclavas which he wanted to wear while sleeping in the doorway of the Debenhams on Worcester high street, a court heard.

He also took a boxed scarf, which he thought was a pair of gloves, and admitted assault against the store manager when he appeared before magistrates on November 21.

Prosecutor Shafquat Reaz told the court: “At 2.30 in the afternoon the defendant entered the Mountain Warehouse store in Worcester.

“There he was seen by the assistant manager Matthew Gee, who asked to look in his bag having noticed that items were missing.”

The court heard how Smith “became aggressive” and was swearing at Mr Gee.

Smith started pushing him in the chest, moving him out of the way so he could leave the shop.

Representing Smith, Belinda Ariss said: “It is fair to say he has an unenviable record.

“You will see that he was a very regular offender but to his credit, he has not been here [in court] in 12 months.

“He has previously had a heroin addiction and he is in receipt of a methadone prescription.

“He was previously homeless and living on the street for many months and was hospitalised then rehomed at St Paul’s Hostel.

“This has made a huge difference to his outlook on life and he is now engaging with everyone and has now signed on at Maggs Day Centre for courses in creative writing, gardening and cooking.”

God bless you all

Magistrates handed him a 12-month conditional discharge meaning if he commits another offence in the next year, he will be sentenced for this and the new offence.

He was also ordered to pay a total of £276 in costs, compensation and a victim surcharge.

As he left the dock, Smith said: “God bless you all. I hope you have a great day.”

Related: Royal Navy amputee with just £16 a month Universal Credit told to ‘get a job’ by DWP