By Joe Mellor, Deputy Editor In shocking news the Home Office have refused to release the number of women who have been raped or sexually assaulted inside Yarl’s Wood Immigration Removal Centre. According to The Independent the information won’t be shared with the public as it harms the “commercial interests” of the private organisations that […] 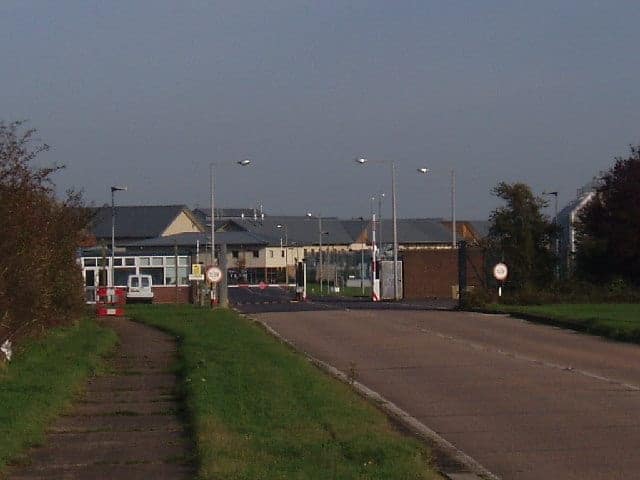 In shocking news the Home Office have refused to release the number of women who have been raped or sexually assaulted inside Yarl’s Wood Immigration Removal Centre.

According to The Independent the information won’t be shared with the public as it harms the “commercial interests” of the private organisations that run the controversial detention centre.

It raises the question again of private contractors given highly sensitive roles looking after some of the most vulnerable people in the UK if not the whole planet. The fact that the figures of sexual assaults won’t be shared due to concerns about damaging commercial interests, will shock many. The issue is whether profit is being put ahead of the safety of these women.

The newspaper submitted a request into sexual violence against the people held in Yarl’s Wood back in March and the Home Office declined to share the information.

A member of Home Office staff argued this was on the grounds that: “disclosure would, or would be likely to, prejudice the commercial interests” of people involved with running Yarl’s Wood.

Yarl’s Wood detains woman seeking to live in the UK, who in a great number of cases have fled sexual attacks or war zones in their own country.

During their time in the centre the Home Office decides if they are able to stay in the UK or have to be sent back to the country of their birth. It is operated by private company Serco on behalf of the Home Office.

There have been various sexual assault claims regarding staff in the centre. This led to the Chief prisons inspector Nick Hardwick calling the centre a “place of national concern.”

Keith Vaz, Labour MP said: “It’s absolutely absurd that the Home Office should refuse a request of this kind when it is clearly in the public interest for this information to be available. The defence of commercial interest can never been used when there are important issues of policy that should be in the public domain.”

When approached by The Independent, the Home Office declined to comment.