With Avengers: Infinity War still breaking box office records around the world, one could be forgiven for wanting a little respite from big epic superhero productions, even if it is from one which purports to pastiche and subvert this very genre. However, whether we like it or not, Deadpool 2 is here and with it […] 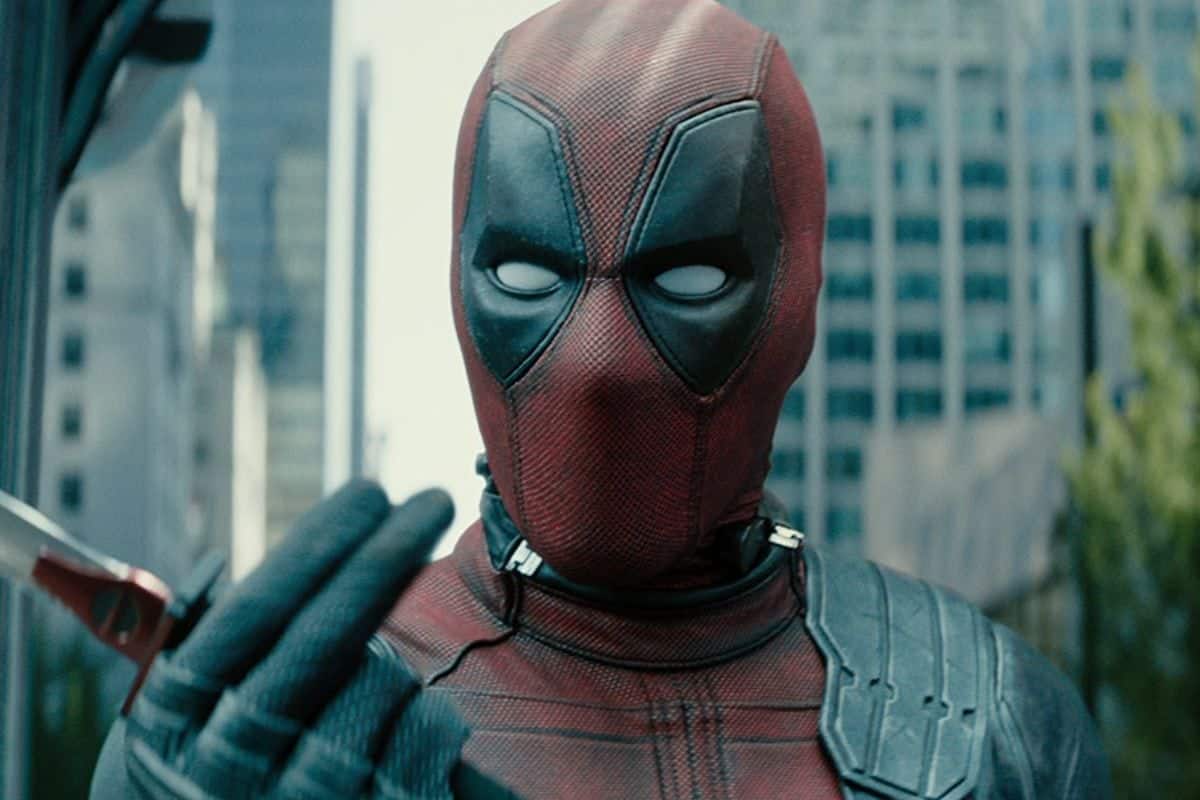 With Avengers: Infinity War still breaking box office records around the world, one could be forgiven for wanting a little respite from big epic superhero productions, even if it is from one which purports to pastiche and subvert this very genre. However, whether we like it or not, Deadpool 2 is here and with it we see the return of a particular brand of crude and immature humour which is guaranteed to break any record set by its predecessor. That said, if you were expecting the sequel to dial down its meme-heavy and rather crass humour a notch, then you’re fresh out of luck, and you should have known better than to expect anything else from it.

After the biggest R Rated opening of all time, it was only a matter of formality to expect a sequel from a movie which managed to gross $750 million globally, and went on the break every record from then on. With director David Leithch (John Wick, Atomic Blonde) at the helm and the return of Ryan Reynolds as our indestructible foul-mouthed superhero, Deadpool 2 starts as it means to go on with a huge fight scene which culminates in a massive explosion. Think along the lines of an extended Honest Trailers pastiche, then multiply it by a million and you’ll have a film which is not only very much aware of its intended demographic, but which is also prepared to go the extra mile to hammer down the idea until we finally get it. Spoiler alert: we got it at least 5 gags earlier, but hey, who’s counting.

We rejoin our favourite fourth wall-breaking superhero who after a huge personal loss has found himself spiralling out of control and wallowing in self-pity and despair. Recruited by the X Men to help him overcome his grief and suicidal tendencies, Wade Wilson (AKA. Deadpool) decides that the softly softly approach favoured by his new friends is definitely not for him. But when time-travelling super villain Cable (Josh Brolin) appears out of nowhere to threatens the life of a teenage mutant named Russell (Julian Dennison), Deadpool decides to recruit a team of crime fighting superheroes to take on Cable and save the boy’s life, giving our foulmouthed hero a reason to live once again.

Whilst it would be hugely disingenuous to pretend to not having at least chuckled at some of its more subtle gags, Deadpool 2 sadly fails to offer anything new or out of the ordinary, or at least nothing we hadn’t already seen in its first outing. Reynolds manages to raise the odd laugh or two despite a mostly predictable narrative peppered with the usual blood and gore we’ve come to expect from this franchise. And while Introducing new characters, such as badass female superhero Domino (Zazie Beetz), certainly works in its favour, the film is unfortunately let down by a lack of originality resulting in more of the same obnoxious diatribe and references to other franchises.

On the whole, Deadpool 2 is at its best when it goes for more subtle laughs, but is unfortunately unable to replicate the freshness and unexpected charm of the first film. Proving that sometimes “giving the fans what they want” isn’t always the best approach, the film appears to spend way more time concerned with its own self-reflexivity instead of thinking up new ways to advance its deeply flawed narrative. However, the proof being in the pudding, we should all brace ourselves for yet another offering from Reynolds et al in another couple of years.