Former South Yorkshire Police chief superintendent Donald Denton, 83, Alan Foster, 74, a retired detective chief inspector, and Peter Metcalf, 71, a former solicitor for the force, are alleged to have amended police statements to minimise the blame on the force after the tragedy at the FA Cup semi-final on April 15, 1989, in which 96 Liverpool fans died. 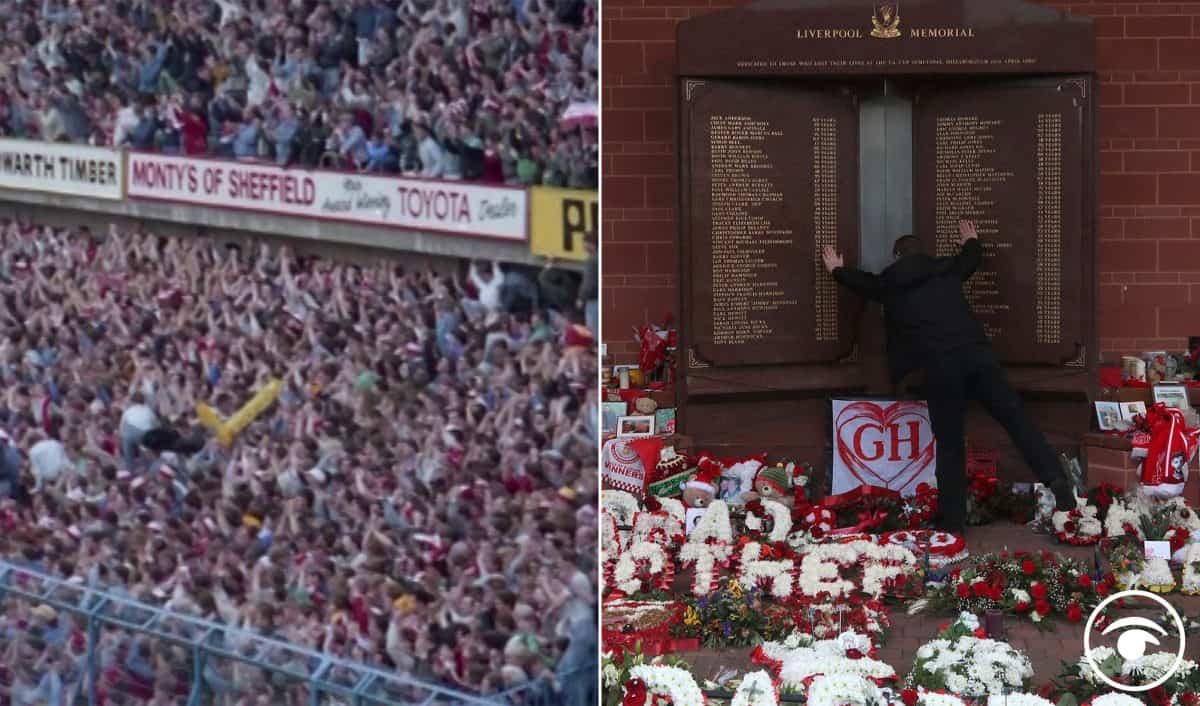 A police officer’s statement about the Hillsborough disaster was amended to remove criticism of the force, but comments about drunk football fans were kept in, a court has heard.

Andy Burnham attended the court on May 4th Tweeting: “At ⁦@The_Lowry⁩ this morning to support my good friend Margaret Aspinall as she attends the latest Hillsborough trial.”

At ⁦@The_Lowry⁩ this morning to support my good friend Margaret Aspinall as she attends the latest Hillsborough trial. pic.twitter.com/E9iY0pUFnc