Ministers will present the "green list" on Friday, before holidays are permitted from 17 May. 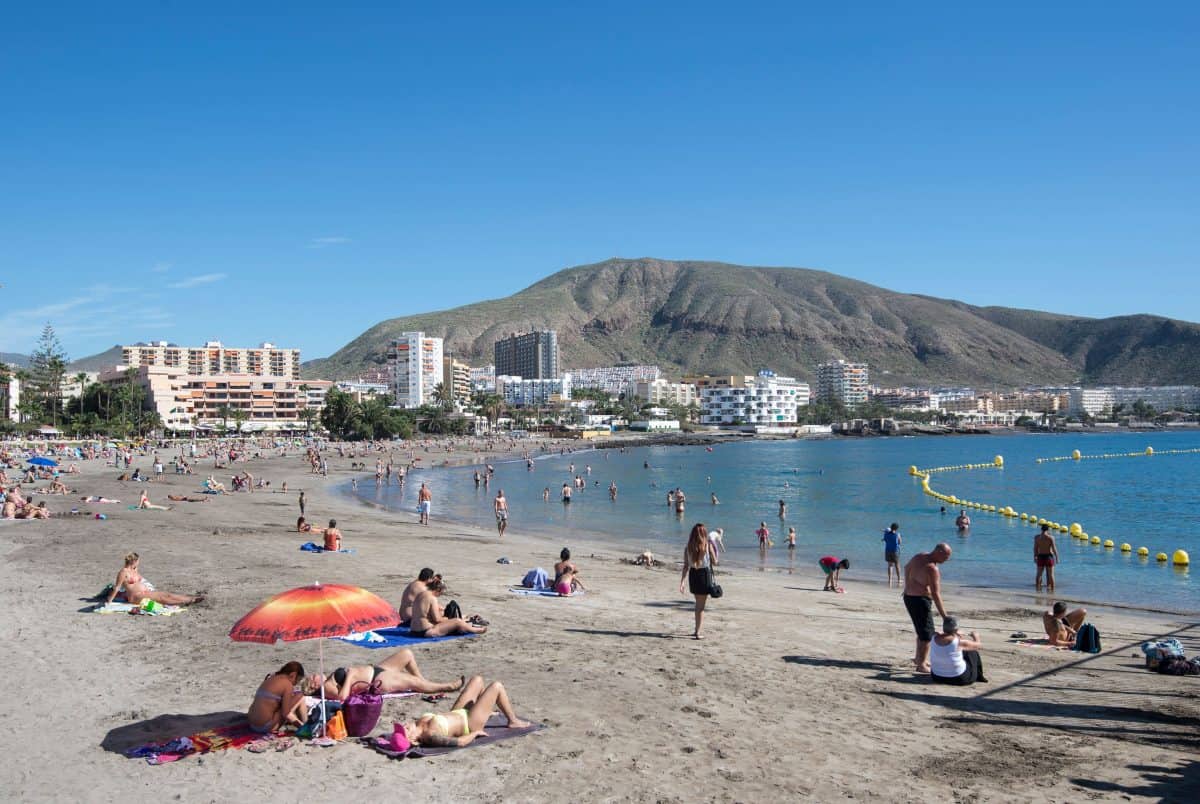 Portugal, the Canary Islands, Malta and some Greek islands are expected to be among a number of destinations opened up to British holidaymakers as early as this month, as ministers prepare to release the “green list” of countries with quarantine-free travel to the UK.

Ministers will analyse a dossier of data analysing which holiday hotspots carry the least risk to the UK, before making a final decision on the hotly-anticipated list, which will be announced on Friday.

There are unlikely to be more than a dozen countries included in the “green category” – but the Foreign Office has relaxed its travel advice on a number of popular holiday destinations, concluding that the Covid-19 situation does not pose an acute risk to travellers.

Countries where travel is no longer advised against – despite holidays from the UK remaining illegal until 17 May – include Portugal, Malta, the Canary Islands and the Greek islands of Crete, Corfu, Rhodes, Kos and Zante, as well as Israel and Scandinavian countries Denmark, Finland, Norway and Iceland.

The Foreign Office is still advising against “all but essential travel” to most European countries – including Italy, France, Germany and Spain.

The ban on foreign holidays is expected to be lifted for people in England from 17 May, as part of the next easing of coronavirus restrictions.

A risk-based traffic light system will be introduced, with different rules for returning travellers depending on which list their destination is on.

People arriving from a “green” location will not have quarantine, while those returning from somewhere on the amber list must self-isolate for at least five days.

The red list requires a 10-night stay in a quarantine hotel at a cost of £1,750 for solo travellers.

Assessments will be based on a range of factors, including the proportion of a country’s population that has been vaccinated, rates of infection, emerging new variants, and the country’s access to reliable scientific data and genomic sequencing.

A senior Downing Street official told the i newspaper: “The list is likely to overlap a lot, but we are also considering other factors which the Foreign Office does not take into account such as variants of concern and sequencing capacity.”

There is no guarantee that the green list will match Foreign Office travel advice, but the latter indicates the Government’s current evaluation of the risks to tourists.

Travel advice was updated on 14 April for Portugal, in October 2020 for the Canary Islands and the following month for the five Greek islands.

A Foreign Office spokesperson said: “Whilst travelling abroad for holidays is currently not permitted there are exemptions allowing overseas travel for listed essential reasons.

“It is important that British nationals travelling or living overseas have access to the most up to date travel advice to help them make informed decisions about international travel and plan for a safe trip.”