"Looks like Laurence Fox is marrying a supergroup," Otto English said after the anti-woke campaigner announced he is to marry Arabella May Fleetwood Neagle. 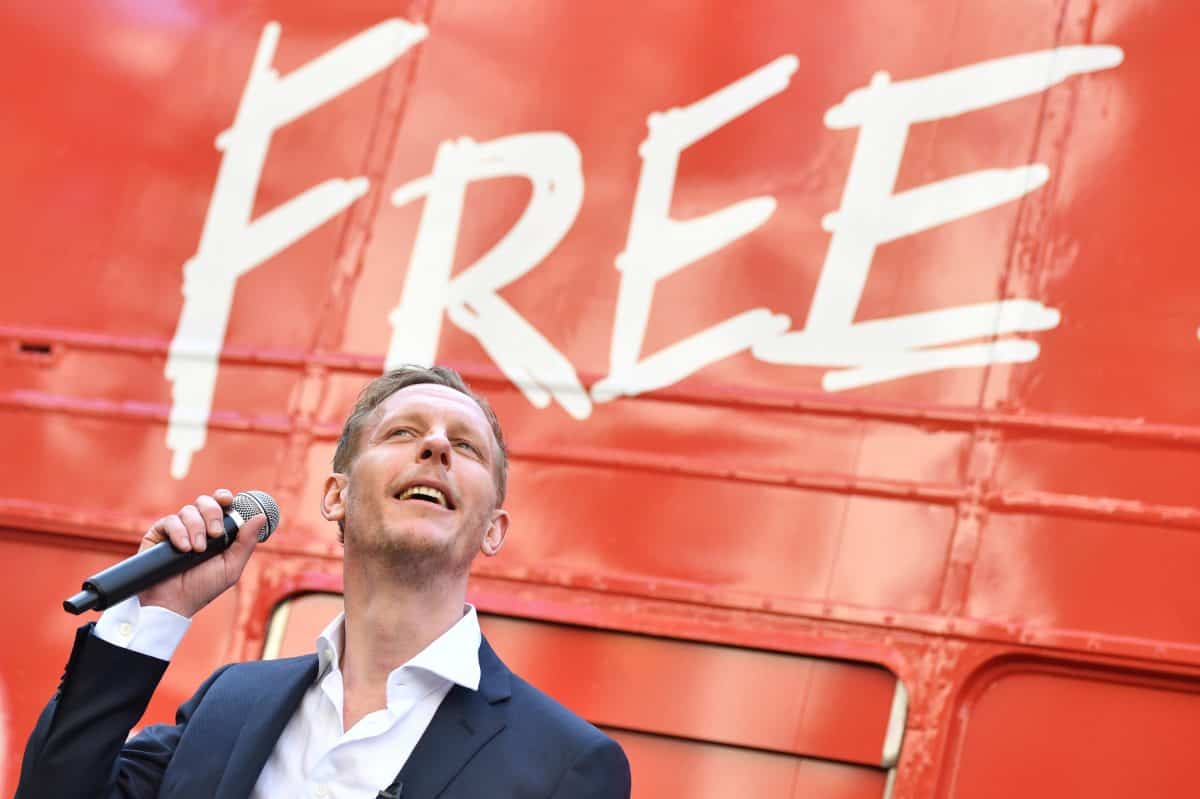 The father-of-two, 43, who divorced his first wife Billie Piper in 2016, shared a photo of the newspaper announcement on Twitter.

He captioned the picture: “An announcement. She said yes.”

“Congratulations, what wonderful news,” one wrote.

Another added: “Congratulations, that is lovely to see something so positive for a change on social media.”

“Man of the people”

However, some more cynical fans suggested the announcement could be a prank.

Among the comments, one fan wrote: “Man of the people announces his engagement in the press.”

Another added: “That Telegraph boycott still going strong then.”

The news comes days after he posted a photo of himself sharing an intimate moment with a blonde woman at the beach.

Fox was married to pop singer Piper, 39, for nine years and they share sons Winston, 13, and Eugene, nine.

He has previously opened up about the financial difficulties his high-profile divorce caused.

He said: “It was quite a drastic life change. Goodbye, money! Goodbye, wife! Argh!

“But that which doesn’t kill you makes you stronger, doesn’t it? Obviously, you miss the large bank account but that’s not everything.”