A hero bus driver who averted tragedy by pulling off a Fast & Furious-style manoeuvre to avoid a stuck Mini met with the First Minister today. Charmaine Laurie was filmed steering her double-decker bus away from a car that had veered onto the wrong side of the road. The Lothian Buses driver went viral last […] 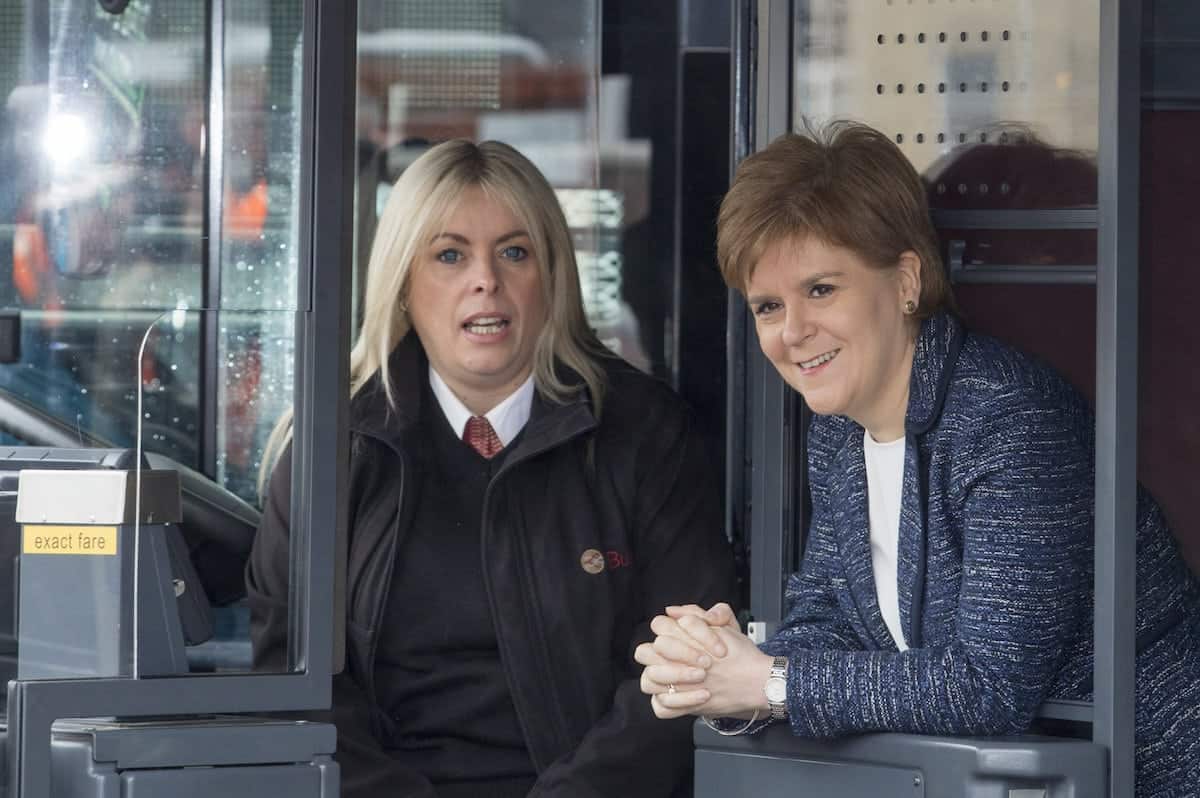 A hero bus driver who averted tragedy by pulling off a Fast & Furious-style manoeuvre to avoid a stuck Mini met with the First Minister today.

Charmaine Laurie was filmed steering her double-decker bus away from a car that had veered onto the wrong side of the road.

The Lothian Buses driver went viral last week after a video of her skilful driving was viewed hundreds of thousands of times online.

It was captured by a dashcam from a nearby car that was stuck behind the vehicle that went onto the wrong side of the road.

Charmaine met with the First Minister on Monday morning as part of the Scottish Government’s launch for apprenticeship week.

In a Tweet, the First Minister thanked everyone involved in getting Scotland moving during the worst of last week’s storm.

She wrote: “Pleasure to meet Charmaine @on_lothianbuses this morning and say thank you to her and everyone across Scotland – emergency/essential services staff, transport workers, the military, volunteers, the public and many others – for the heroic response to the #BeastFromTheEast”