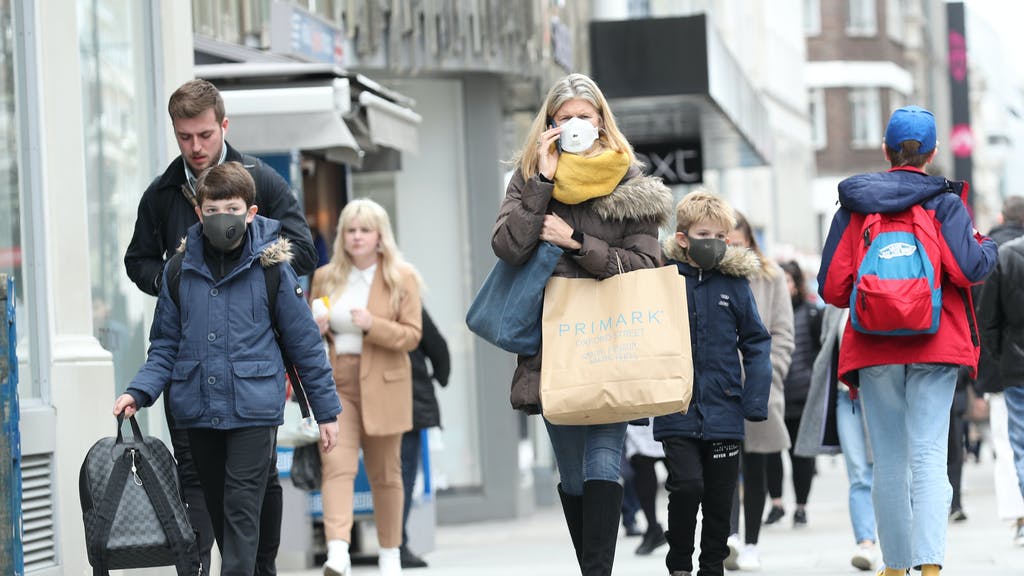 Claims that herd immunity is backed by British academics have been called into question after a Sky News investigation found names such as ‘Dr Person Fakename’ and ‘I.P. Freely’ among the signatories of an open letter sent this week.

Academics from across the country were reported to have put their name to the Great Barrington declaration, calling for a herd immunity approach to tackling the Covid-19 pandemic while protecting the most vulnerable populations.

But the validity of the letter has been questioned after homeopaths, therapists and scores of fake names were found among the “medical” signatories.

These included Dr. I.P. Freely, Dr. Person Fakename and Dr. Johnny Bananas, who listed himself as a “Dr of Hard Sums”.

One medical professional on the list gives his name as Dr Harold Shipman, a general practitioner in the United Kingdom.

Other famous names included Dominic Cummings, who is described as “PhD Durham Univercity”.

The Great Barrington Declaration claiming to represent over 5,000 medical & public health scientists to promote herd immunity from #COVID19 is a gigantic fraud. Here's how I know. To test it out, *I* signed it pretending to be such a scientist with a Harvard degree. Easy. /1 pic.twitter.com/3Nkti7cWhc

Sky News also found 18 self-declared homeopaths listed on the open letter as medical practitioners, despite the fact that homeopathy has no scientific underpinning or clinical evidence to support its use.

Public health experts accused the letter, which has been used as evidence for the idea of a rift in the scientific community, of misrepresenting the level of support for the controversial concept of herd immunity.

Professor Martin McKee, Professor of European Public Health at the London School of Hygiene and Tropical Medicine, said it reminded him of “the messaging used to undermine public health policies on harmful substances, such as tobacco”.

Professor Bhattacharya, professor of medicine of Stanford University, told Sky News: “We do not have the resources to audit each signature, especially given the incredible interest that the Great Barrington Declaration has drawn. It is unfortunate that some people have abused our trust by adding false names, but I suppose it is inevitable.”

Anyone can sign the declaration by simply ticking a box, as seen below, with seemingly no verification processes in place: