Researchers say the results could challenge stereotypes about people "living on the margins." 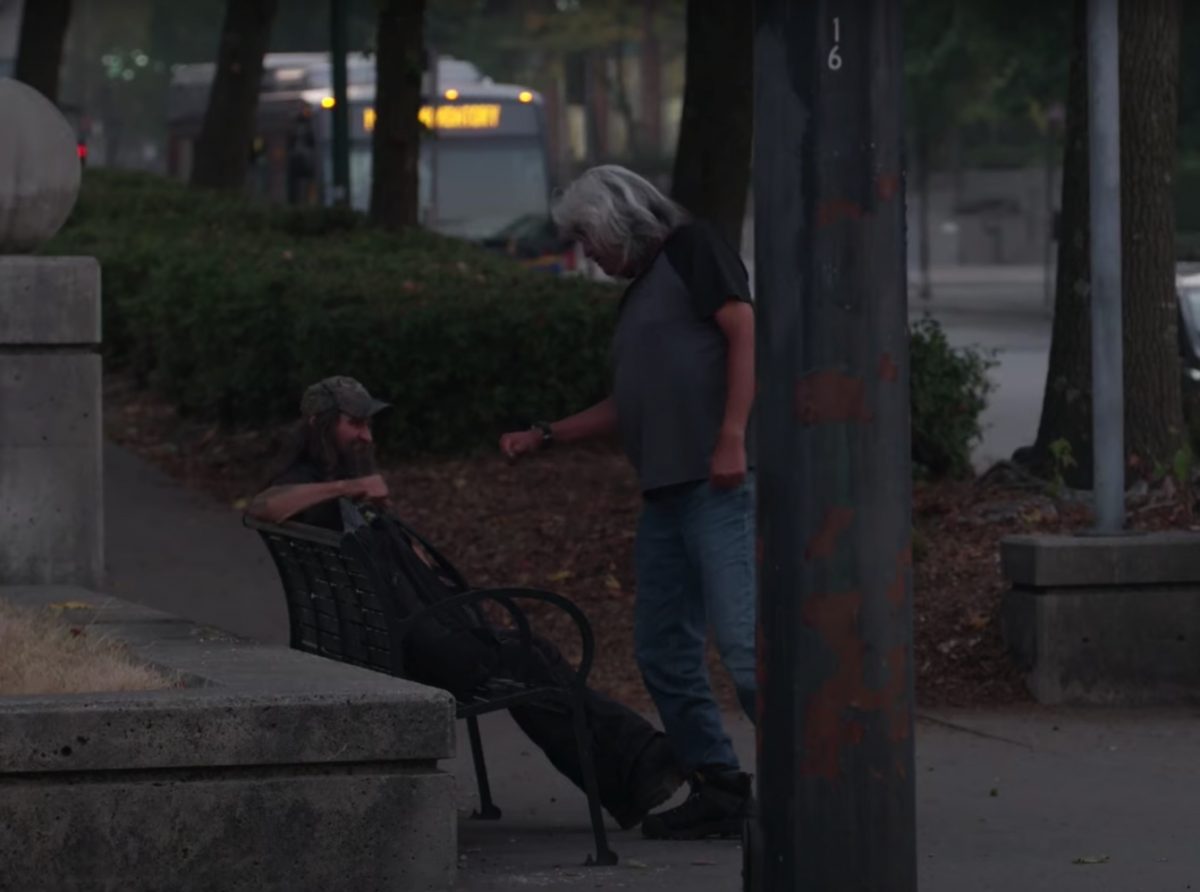 A research project that gave thousands of dollars to homeless people has delivered “beautifully surprising” results, according to those involved in the project.

The New Leaf study, started in 2018 by local charity Foundations for Social Change and the University of British Columbia, gave people living on the streets cash payments of $7,500 over a year to see how they would fare.

All 115 participants, ranging in age between 19 and 64, had been homeless for at least six months and were not struggling with serious substance use or mental health issues.

Of those, 50 people were chosen at random to be given the cash, while the others formed a control group that did not receive any money.

“I had no expectations and really high hopes,” said Claire Williams, CEO of Foundations for Social Change, on CBC’s The Early Edition this week.

What researchers found after 12 months, she said, was “beautifully surprising.”

Those who received the money also managed it well over the course of a year.

“We saw people retain over $1,000 for 12 months, which is remarkable in the Lower Mainland,” said Williams.

On average, cash recipients spent 52 per cent of their money on food and rent, 15 per cent on other items such as medications and bills, and 16 per cent on clothes and transportation.

Almost 70 per cent of people who received the payments were food secure after one month. In comparison, spending on alcohol, cigarettes and drugs went down, on average, by 39 per cent.

“Too often people dismiss the idea of giving homeless people money because they assume it will be mismanaged”, Williams said.

“It challenges stereotypes we have here in the West about how to help people living on the margins.”

Related: BBC headlines demonstrate where the world has gone wrong