"It goes without saying that this game is entirely uninterested in trying to understand what socialism actually is and how it might function". 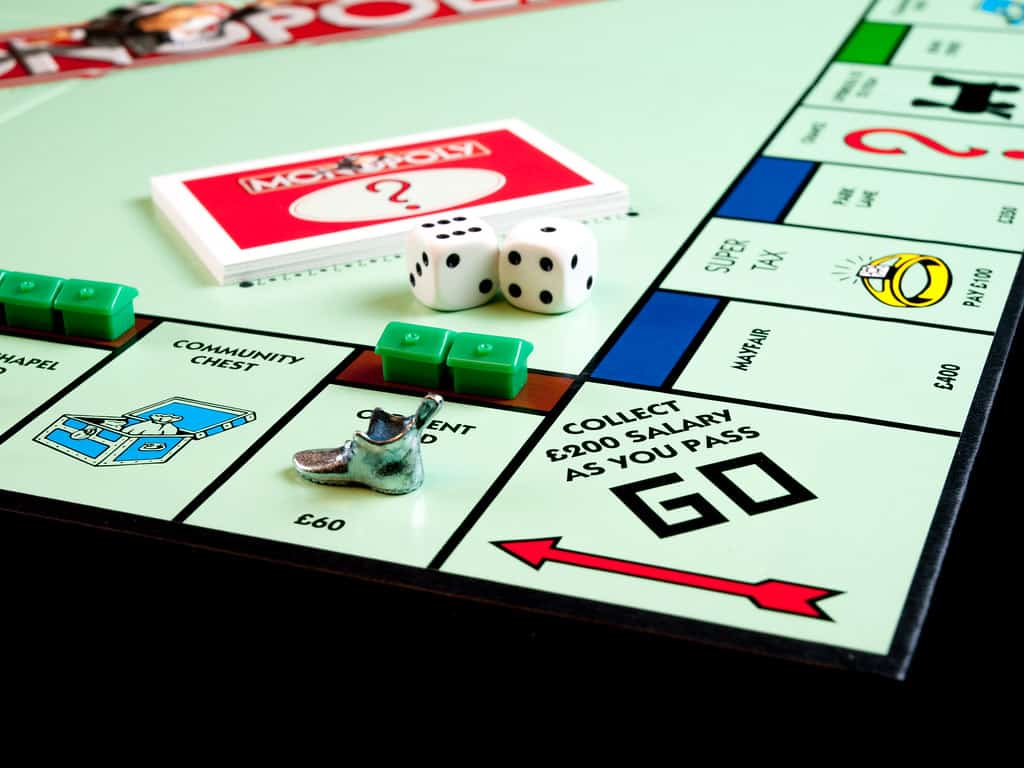 Hasbro has been lambasted for the release of a “mean-spirited” socialist edition of Monopoly.

The board game, which is conventionally won by getting rich from real estate, is parodied in a game where players have to contribute to community projects and “work in the best interest of the group”.

Players can contribute to projects such as a no-tip vegan restaurant, an all-winners school, or a museum of co-creation.

They also have to skirt challenges such as community projects going awry, the community fund drying up and “constant votes to shake things up”.

Winning is for capitalists

But the release has been heavily criticised online, with a Twitter thread penned by Nick Kapur gaining viral traction overnight after he reviewed the game.

“From the tagline “Winning is for capitalists” we can see right away that this game is not going to be friendly to whatever it deems “socialism” to be.

“Because as we all know “socialists” never play sports or participate in any sort of competitive activity, like board games.”

Noting the outmoded playing pieces, he goes on to question the constant references to veganism and health food, even though they’re not related to the political concept but “fun to mock”.

Pointing out other flaws- such as how taxes don’t go to the community fund but a private bank – Kapur says:

“It goes without saying that this game is entirely uninterested in trying to understand what socialism actually is and how it might function.”

Stolen by a male capitalist

He also notes the irony of the fact that the original concept set out to satirise capitalist rent-seeking landlords, before it was “stolen by a male capitalist, made even more brutally and unironically captitalist, and sold to Parker Brothers, who later abused the legal system to get around copyright laws in a classic case of…capitalist rent-seeking”.

I bought a copy of Hasbro’s mean-spirited and woefully ill-informed “MONOPOLY: SOCIALISM” board game so you don’t have to – a thread 1/ pic.twitter.com/YhZWDjkAnj