Results of a clinical trial into the ‘polypill’ are said to demonstrate for the first time its effectiveness in preventing cardiovascular disease. 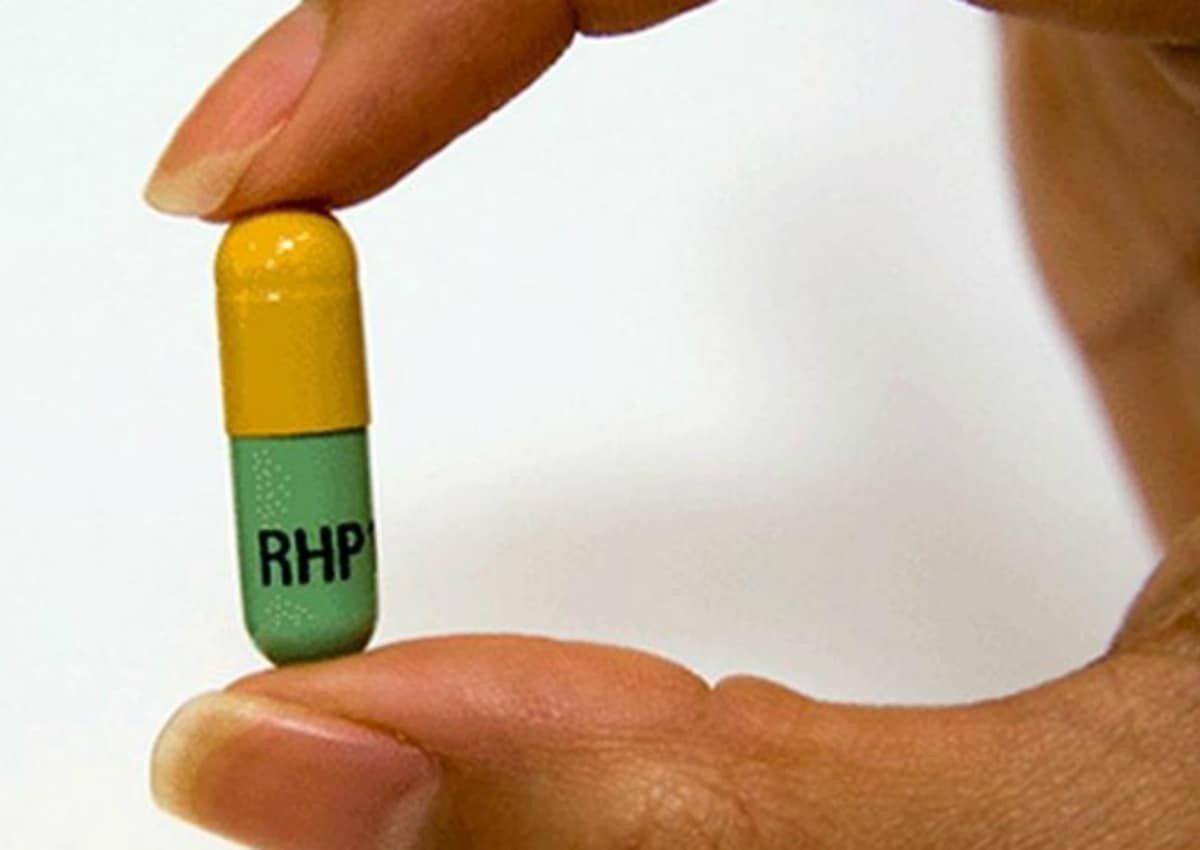 A low-cost pill which contains four different drugs is effective in preventing heart disease and strokes, a study has claimed.

Newly published results of a clinical trial into the “polypill” are said to demonstrate for the first time its effectiveness in preventing cardiovascular disease.

The research claims that, when compared with just receiving lifestyle advice, those who took the polypill reduced their risk of major cardiovascular disease by 34%.

The results, published in the peer-reviewed medical journal The Lancet, come from a study led by the Tehran University of Medical Sciences in Iran.

The study monitored 6,841 people aged 55 and over who were living in 236 villages in northern Iran.

The villages were randomly divided into two groups, with one made up of 3,417 participants who were given general advice on diet, exercise and smoking.

The second group, containing 3,421 people, was given the same advice, but were also required to take a polypill every day.

After five years, 202 people in the group that took the polypill – which contained aspirin, a statin and two drugs to lower blood pressure – had suffered a heart attack or a stroke, compared with 301 in villages where only lifestyle advice was given.

The study noted that some participants complained of dizziness, muscle pains or indigestion; however, these issues were said to be as common in those not taking the pill.

Professor Neil Thomas, from the University of Birmingham, which was involved in the research, said: “Previously there had been concerns as to whether a polypill would be effective in those who had not already had cardiovascular disease, but this study shows that, in high-risk populations as in Iran, this approach is effective in preventing first and subsequent cardiovascular disease.”

Professor Reza Malekzadeh, of Tehran University of Medical Sciences, said: “Our research has shown a polypill prevents heart disease in a developing country and is an important step forward in preventing heart disease.”

The idea of combining several drugs in a single pill – the polypill – was originally proposed in 2001.

Since then, several small, short-term studies in a number of countries have shown that a polypill could reduce blood pressure and cholesterol levels.