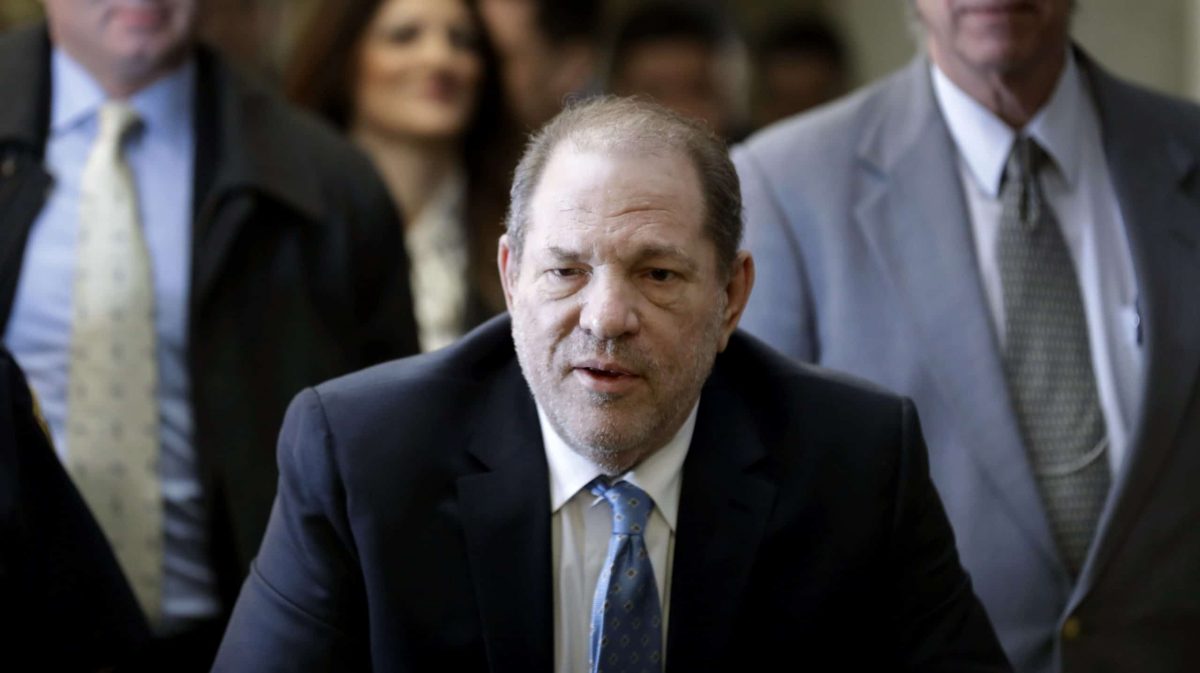 Harvey Weinstein has been convicted at his sexual assault trial, sealing his dizzying fall from powerful Hollywood studio boss to archvillain of the #MeToo movement.

He was found guilty of criminal sex act for assaulting production assistant Mimi Haleyi at his apartment in 2006 and third-degree rape of a woman in 2013.

The jury found him not guilty on the most serious charge, predatory sexual assault, that could have resulted in a life sentence.

The first degree counts carry possible prison sentences of five to 25 years; the third degree count, up to four years.

The conviction was seen as a long-overdue reckoning for Weinstein after years of whispers about his behaviour turned into a torrent of accusations in 2017 that destroyed his career and gave rise to #MeToo, the global movement to encourage women to come forward and hold powerful men accountable for their sexual misconduct.

The jury of seven men and five women took five days to find him guilty.